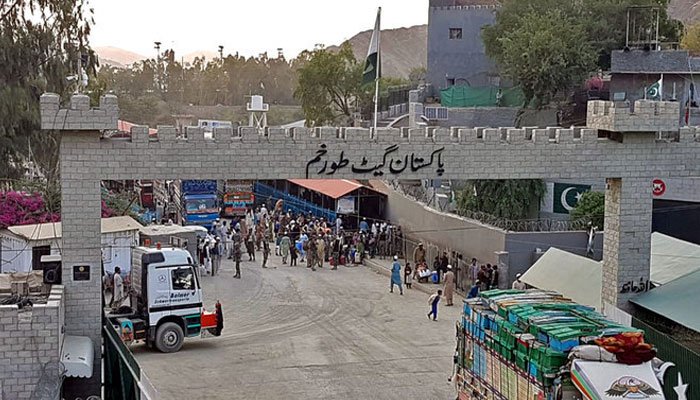 About four hundred and fifty Pakistanis stranded at Torkham crossing after arrival from Dubai were allowed to cross into Pakistan at the special intervention of Prime Minister Imran Khan last week. These Pakistanis had arrived in Kabul through Emirates Airlines flights into Kabul as the airline has not bene flying to Pakistan because of the COVID 19 restrictions imposed by United Arab Emirates on Pakistani citizens. Interestingly though the airline continues to fly home. Pakistani desperate to get home thought that it would be easy to cross over to Pakistan from Afghanistan. When they reached Torkham they had to face double jeopardy since first the Afghan guards at the check post harassed them and said that they were not allowed to cross over and tried to extort money from them. It may be noted that Afghan Army is not being paid regularly. Besides the challenge was that Pakistan had closed the border crossing due to spread of Delta variant in Afghanistan. Prime Minster Imran Khan was informed by the border control forces of Pakistan on the predicament of the Pakistanis stuck and after consultation with the relevant authorities PM Khan issues orders to open the gates and let Pakistani national come in. It may be noted that, NCOC restrictions on number of flights operating to bring passengers into Pakistan is causing a great deal of hardship to the Pakistanis wanting to fly home. Currently the international carriers are only allowed 20% of the scheduled flights to bring in passengers. While 50% flights are allowed to take passengers out.