Pakistan Army may be called in to implement Covid-19 SOPs 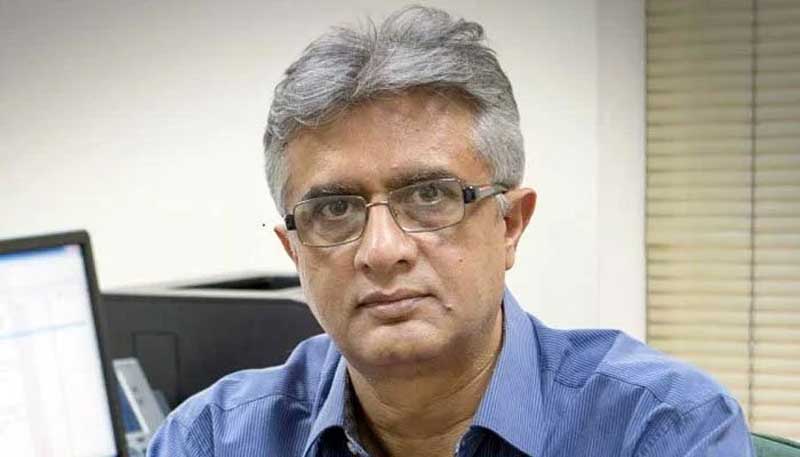 The national tally of total active Covid-19 cases was recorded at 38,622 on Monday, with 1,808 more people testing positive for the deadly virus. Fifteen patients died on Monday, 14 of whom were under treatment in hospitals and one at homes, according to the latest update issued by the National Command and Operation Centre (NCOC).

Most of the deaths occurred in Sindh, followed by Punjab. Out of the total 15 deaths, nine of the deceased died on ventilators during their treatment. The maximum ventilators were occupied in four major areas, including Multan 13 percent, Islamabad Capital Territory (ICT) 17 percent, Peshawar 15 percent and Lahore 18 percent. The maximum oxygen beds were also occupied in four major areas of Skardu 42 percent, Gilgit 41percent, Swabi 38 percent and Karachi 34 percent. Around 231 ventilators were occupied elsewhere in the country while no Covid-affected person was on ventilator in Gilgit Baltistan (GB) and Balochistan.

Around 913,873 people have recovered from the disease so far across Pakistan making it a significant count.