55,000 saplings to be planted in Faisalabad 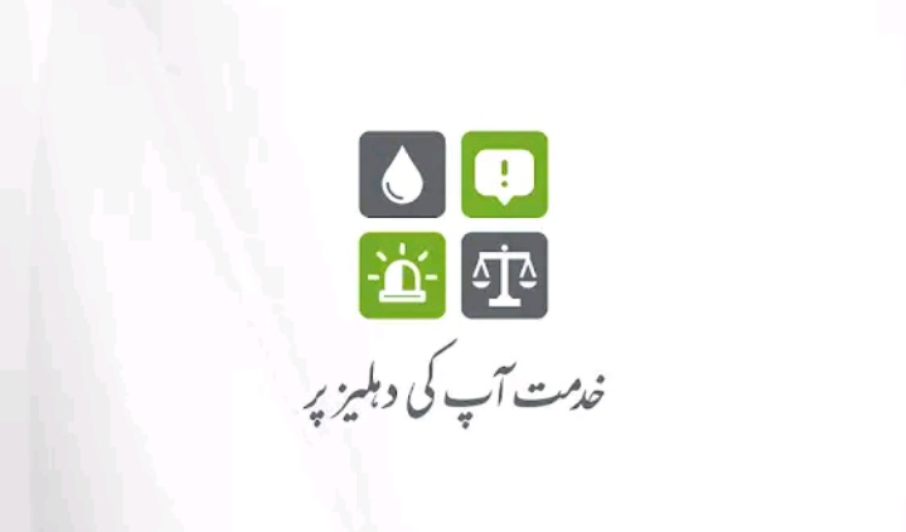 FAISALABAD: Divisional Commissioner Saqib Manan said that under the “Khidmat Aap Ki Dehleez Par” Program a target of 55,000 saplings has been set across the division for which the cooperation of the citizen is utmost necessary.

An information stall on the importance of plants was also set up on the occasion, which also contained literature. The Divisional Commissioner said that all possible steps are being taken to make the Prime Minister’s Ten Billion Tree project a success and the KAKDP program till July 18 is also a link in the chain of tree planting during which government offices, parks and the target will be achieved by planting trees in public places. He said that the support of all sections in the tree planting campaign along with government initiatives is commendable.

He asked the officers of the forest department to make effective arrangements for their maintenance and development by planting different types of long plants on the available lands so that they can grow and meet the challenges facing the environment. The Divisional Forest Officer Extension Wing said that citizens should also participate in the national planting campaign. All available resources will be utilized for the success of the campaign.

The Divisional Forest Officer said that a target has been set to plant 2.5 million saplings across the division during the monsoon season which has already started.