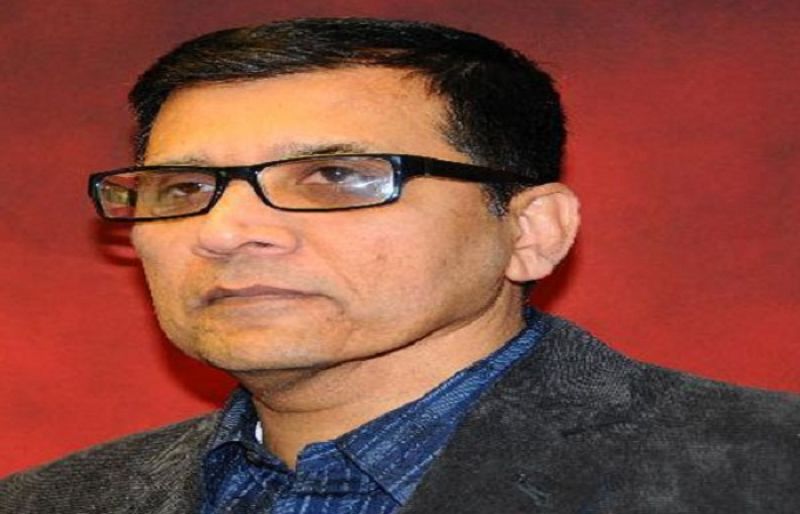 “I can confirm that multiple shots were fired at Voice of Karachi and SAMAF chairman Nadeem Nusrat’s vehicle this afternoon in Houston, Texas,” the general secretary of the Voice of Karachi group, Imran Hussain, said on Twitter.

Former MQM senior leader Wasay Jalil also confirmed that Nadeem Nusrat had come under attack. He said that an attempt was made to assassinate Nadeen Nusrat and a police complaint has been registered.

A Voice of Karachi spokesman said that Nadeem Nusrat was going home along with Central Information Secretary Shahid Farhad after speaking at an event when shots were fired at his car.

The Voice of Karachi has not yet named anyone.

Nadeem Nusrat was once a hardcore supporter of Altaf Hussain and remained loyal to him for over two decades. He was sacked from the party position several times and remained inactive for years.

He was activated against by the MQM leader and called over to London a few years ago where remained in charge of the party and ran affairs of Karachi from London, supporting Altaf Hussain.

Around three years ago, he parted ways with the MQM leader and left for Houston with Wasay Jalil where he set up his own group.

In the middle of 2019, the head of Muttahida Qaumi Movement’s Maryland chapter Qaiser Ali was imprisoned for one year with one month of prison and eleven months of a suspended sentence for threatening to kill Nadeem Nusrat, his wife, and Wasay Jalil.

Nadeem Nusrat and Wasay Jalil parted ways with the MQM-London almost a year ago and Nusrat has been running the Voice of Karachi and South Asia Minorities Alliance Foundation from his base in Washington DC.