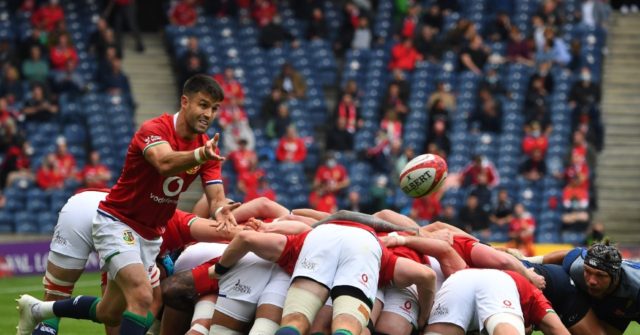 British and Irish Lions coach Warren Gatland has made 12 changes for a match against South Africa A on Wednesday, which he believes will be the toughest so far on tour.

Only full-back Anthony Watson, outside centre Chris Harris and fly-half Dan Biggar are retained from the team that eventually overwhelmed the Sharks by 40 points last Saturday. In positional switches, New Zealand-born Gatland moves Watson from the right wing to full-back and Harris from inside to outside centre for the fourth match of eight in South Africa.

Tour captain and scrum-half Conor Murray will be part of the run-on team for the first time in South Africa having come off the bench in Pretoria at the weekend. Murray took over the captaincy when original skipper Alun Wyn Jones injured his shoulder against Japan in a warm-up match on the eve of their departure to South Africa. “Wednesday’s game against South Africa A will be our toughest encounter since we arrived here and we are looking forward to it,” Gatland said in a statement. “We expect them to be physical in the contact area and look to test us at scrum time. “I think we have benefitted from playing at altitude in the first three games. While the boys have felt it in their lungs, they will be all the better for it now we are at sea level. “As we move towards the business end of the tour, it is pleasing to see so many players putting in some stand-out performances. “As coaches we want the players to make Test selection as hard as possible and that is (what) we are seeing.”