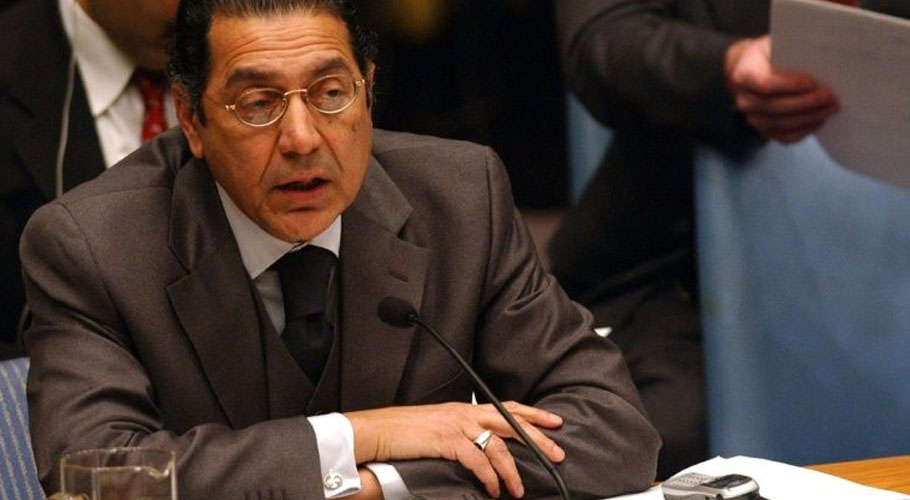 In a message to the UN community on the occasion of the 100th anniversary of the Communist Party of China (CPC), he said, the founding of CPC in 1921 was a “seminal event” in the world history, as it has led the Chinese people from the depths of poverty and despair to the heights of achievement for which tributes must be paid to the country’s great leaders – Chairman Mao Zedong, Deng Xiaoping and President Xi Jinping.

Ambassador Akram said: “China has undergone astounding transformation and national consolidation – China’s achievement – the elimination of poverty; installation of modern infrastructure and industry, leadership in global manufacturing and trade, path breaking technological breakthroughs – are unprecedented in the annals of history.

“Prime Minister Imran Khan has said that China’s success is something we hope to emulate in Pakistan. Pakistan supports China’s efforts to safeguard world peace, reinvigorate multilateralism, preserve international order and contribute to [the] global development,” he said.

Ambassador Akram said: “Our time-tested friendship with China, and the CPEC [China Pakistan Economic Corridor], which is the project of the BRI [Belt and Road Initiative], provides an enduring framework for the continued strengthening of the strategic partnership between Pakistan and China.”

“And, our all-weather strategic cooperative partnership remains a strong anchor for peace, progress and prosperity,” he added.