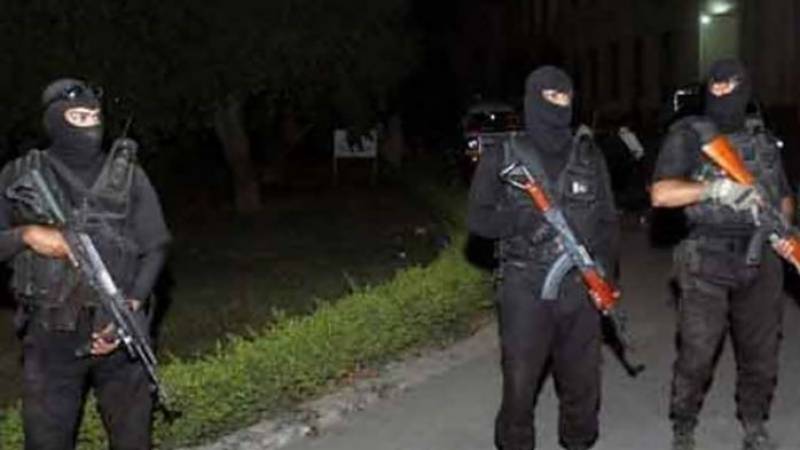 After the  recent wave of terrorism across the country particularly target killing of police officials, CTD Punjab has conducted extensive IBOs all across Punjab to avert any untoward incident

In the last seven days, the CTD Punjab has conducted 23 IBOs in different districts of Punjab. During the IBOs, 23 suspects have been interrogated and two terrorists have been arrested.

The CTD arrested Abdul Samad s/o Aslam Khan from Sialkot. He belongs to defunct organization DAISH. Explosive material has been recovered from his custody whom he wants to use for terrorist activity.

Ikram Ullah Khan s/o Shahbaz Khan arrested from Nankana Sahib. He belongs to defunct organization JeM. He was collecting Funds for his organization.

CTD Punjab is proactively perusing its goal of safe and secure Punjab and will not leave any stone unturned in its efforts to bring terrorists and anti-state elements behind bars.