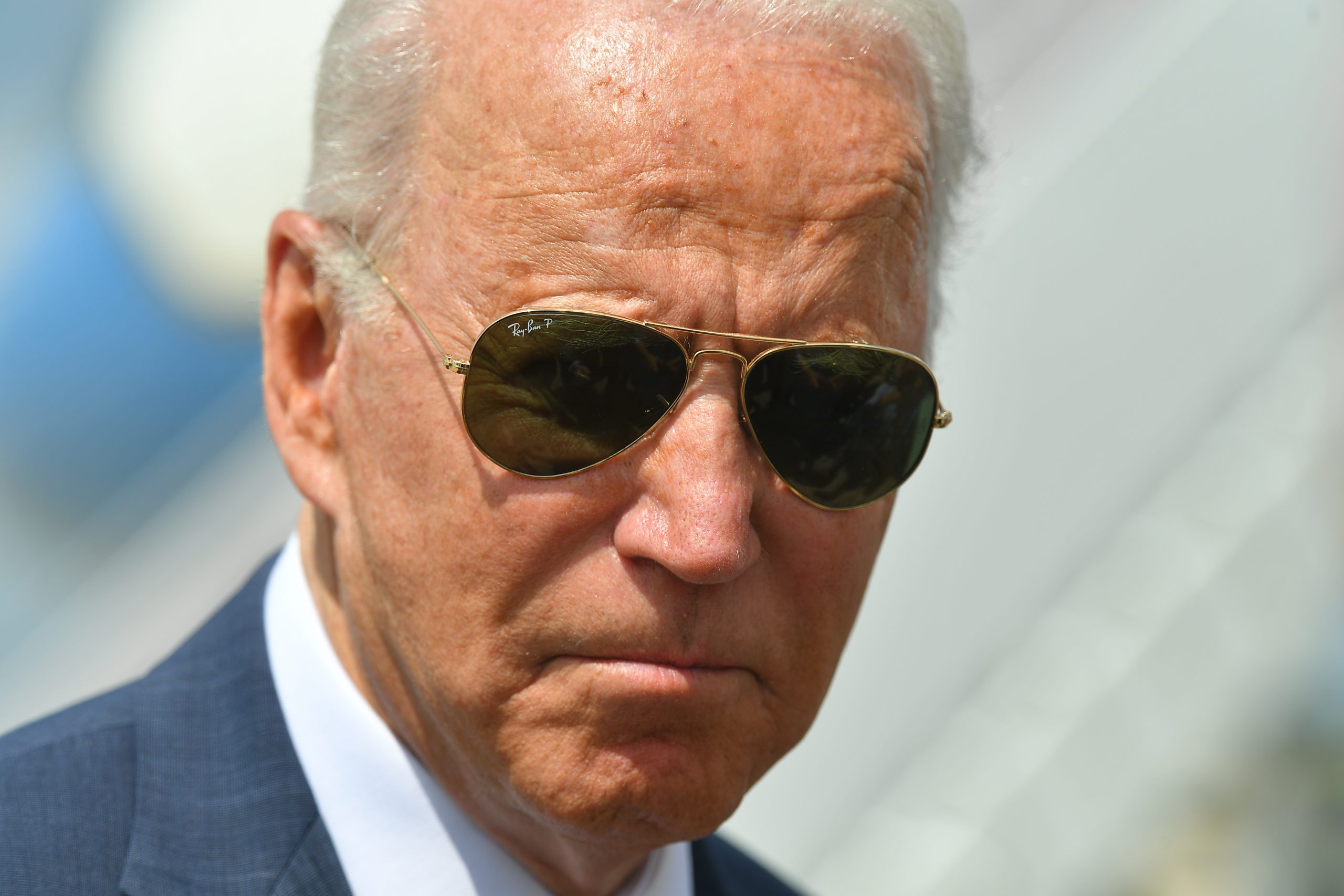 President Joe Biden on Friday nominated Los Angeles Mayor Eric Garcetti, an ambitious star in his Democratic Party, to be ambassador to India, with which the United States has an increasingly close relationship.

Garcetti, who has led country’s second-largest city since 2013 with a focus on improving transportation and sustainability, had long been seen as seeking to burnish his credentials with a new job after declining to seek the presidency last year. The 50-year-old former Rhodes Scholar and amateur jazz pianist said in a statement that he had “committed my life to service.” “And should I be confirmed, I’ll bring this same energy, commitment, and love for this city to my new role and will forge partnerships and connections that will help Los Angeles,” Garcetti said. If confirmed by the Democratic-run Senate, which appears likely, Garcetti would take up an ambassadorship with a storied history. Previous tenants of Roosevelt House, as the official residence in New Delhi is known, include the celebrated economist John Kenneth Galbraith and the policy intellectual Daniel Moynihan, who went on to become a senator.

Garcetti would head to New Delhi at a time that the United States is seeking to flesh out a burgeoning relationship with India in the face of an increasingly assertive China, the only other nation of a billion-plus people. Biden has stepped up the “Quad” partnership of the United States, India, Japan and Australia — four democracies that largely see common cause on China. But Garcetti, the first Jewish mayor of Los Angeles, would also head to India amid growing concern in the United States, especially in the Democratic Party, over the treatment of minorities under Prime Minister Narendra Modi’s Hindu nationalist government.

Biden as a candidate voiced disappointment over a citizenship law pushed by Modi that critics say would disenfranchise Muslims and the State Department last year voiced rare, if muted, criticism of India over a sweeping crackdown in Muslim-majority Kashmir. Garcetti as mayor won the Olympics for Los Angeles in 2028 and has pushed forward major projects on job creation, climate change and mass transit, helping transform a city once synonymous with the automobile. But Garcetti would leave Los Angeles at a time of rising public concern on homelessness, long a major issue in the city.