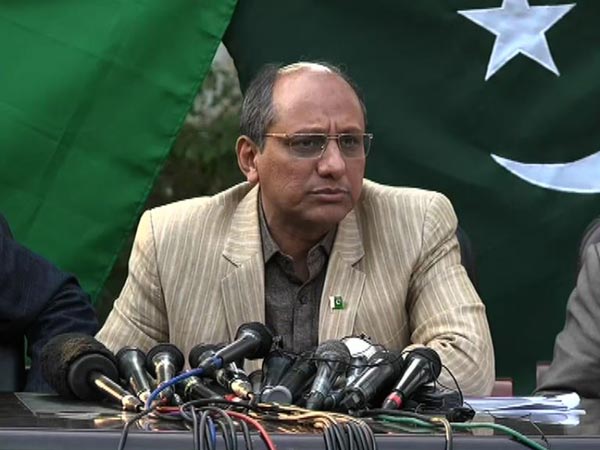 In a statement, the bureau clarified that the Karachi chapter’s investigation into Saeed Ghani is still ongoing and is being conducted in accordance with the law.

Saeed Ghani’s attempts to sway the corruption cases against Syed Khursheed Shah and Ejaz Jakhrani in the accountability court had already been condemned by the NAB the day before.

Saeed Ghani’s attempt to benefit the accused persons was condemned by the NAB, which decided to review Saeed Ghani’s statement in light of clause 31 (a) of the NAB Ordinance.

It urged Saeed Ghani to read the NAB Ordinance carefully, as it had already been reviewed by the Supreme Court of Pakistan in the Asfandyar Wali case.

Saeed Ghani has claimed that the case of Haleem Adil Sheikh has been transferred from the anti-corruption establishment in Sindh to the NAB in Karachi.

After receiving the complaint and approval from the competent authority, the NAB Karachi not only completed the complaint verification, but the investigation into Mr Sheikh is still ongoing.

NAB has decided to issue a legal notice to Saeed Ghani for deceiving the public and attempting to smear NAB’s reputation.