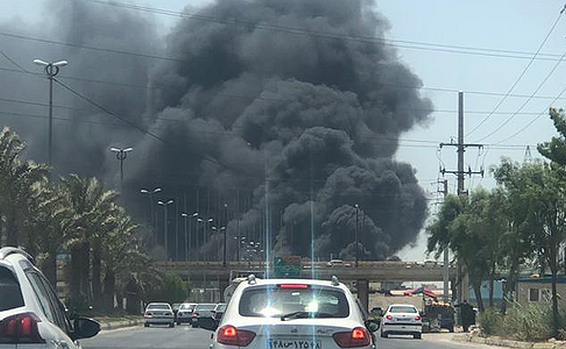 Iran’s authorities said Saturday they are investigating a midnight blast in northern Tehran that caused no casualties or damages, local media reported.

The blast occurred at 00:52 AM (2022 GMT) at the capital’s Mellat park, according to deputy Tehran governor Hamidreza Goudarzi. “The cause of the blast is under investigation. It caused no financial damages or loss of lives,” he was quoted as saying by the state TV’s website. Asked whether it was a “terrorist attack”, Goudarzi said they will announce their findings “after making sure”.

A state TV report said the blast was a “sound bomb,” with one of its reporters on the scene saying it “occurred in an area with no buildings or facilities”. Tehran’s fire department said it dispatched several units after receiving reports of an explosion, but its firefighters found no fire or debris. Mellat park is located close to the headquarters of Islamic Republic of Iran Broadcasting, responsible for domestic radio and television services in the country. 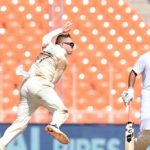