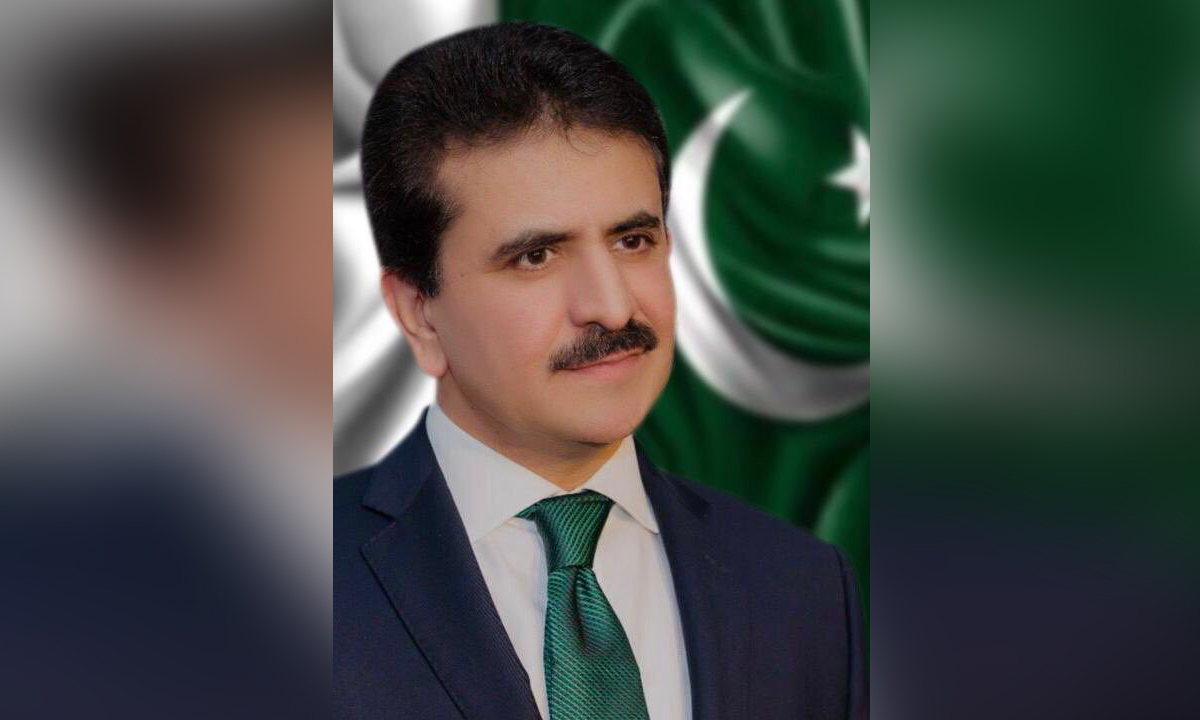 Pakistan on Friday welcomed Iran’s engagement with the Taliban and the Afghan to sort out a peaceful solution for the conflict-hit country after the pullout of American troops.

“Pakistan welcomes Iran’s engagement with Afghan parties to achieve a negotiated political settlement,” the Foreign Office spokesperson said in response to queries by media persons about the visit of Taliban and Afghan government delegations to Tehran.

Spokesperson Zahid Hafeez Chaudhri said Pakistan considers the role of Iran in Afghan peace process as important. “Iran, like Pakistan, is a neighbouring country of Afghanistan and also host to millions of Afghan refugees,” he said, and hoped that the Afghan parties will seize the opportunity and achieve an ‘inclusive, broad-based and comprehensive political settlement’. Tehran recently hosted the first significant peace talks in months in a previously unannounced meeting that comes as US forces leave.

Meanwhile, Afghan Minister of Foreign Affairs Hanif Atmar has sought Pakistan’s help to end the raging conflict in Afghanistan, saying that he hoped Islamabad would persuade the Taliban to return to talks again.

Speaking to a private TV channel, Atmar said Kabul has great expectations from Pakistan. “We are hopeful Pakistan will help Afghanistan disrupt the Taliban’s supply and ‘brutal campaign’,” he said. In response to a question about whether the Afghan government thinks the US betrayed it, Atmar said that Washington signed an agreement with the Taliban with honest intentions. “The Taliban did not fulfil their part of the deal and deceived the whole world,” he said. “The Taliban are making a huge mistake. All of us have extended a hand of friendship towards them,” he added.

He said the Afghan government was telling the Taliban to honour the Doha peace deal, adding that Kabul had fulfilled its obligations of the deal when it came to the prisoners exchange and ensuring foreign troops leave the country.