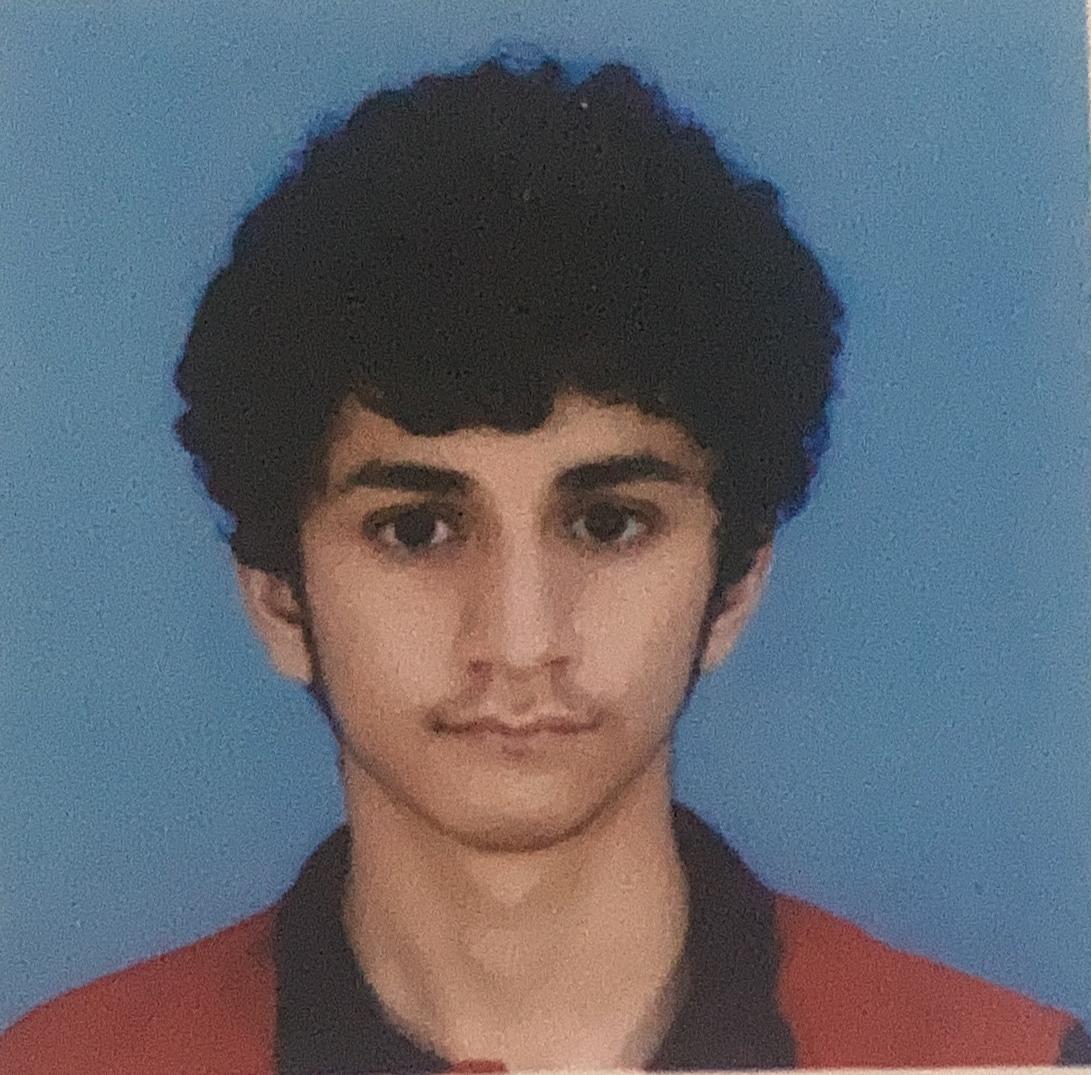 Islam plays an extremely important role in Pakistan’s politics, for after all the country was founded on the basis that Indian Muslims should have their own homeland. Imran Khan frequently mentions his dream to create a “Riyasat-e-Madina” in Pakistan. The first time Nawaz Sharif, the political protégée of Zia Ul Haq, came to power as the head of a coalition—-the Islami Jamhoori Ittehad (the name tells you all you need to know). In this country, the Islamists are known for their street power.

Islam preaches humility, after all the Quran says, “The servants of the Most Merciful are those who walk upon the earth in humility.” Our Beloved Prophet Muhammad (SAWW) showed this through multiple practical demonstrations in his life, such as doing his household tasks himself and even participating in the construction of Masjid-e-Nabawi as well as in the digging of the trench during the Battle of Ahzab. Hazrat Umar (RA), the 2nd Rightly Guided Caliph, also showed his humility through his simplicity. It is famous that when he arrived in Jerusalem to sign the treaty of surrender, his slave was on his camel while he walked. His simplicity led Sophronius, the Patriarch to declare, “Verily Islam has exceeded all other religions.”

It seems like very few Pakistani politicians show a lot of humility. Who could forget when the dog of the Sindh Governor was given a full VIP protocol? However, Imran Khan’s recent journeys to a market in Islamabad (without protocol) have been welcoming. The VIP culture is deeply ingrained in many Pakistani politicians. A notable example of this is when Tariq Bashir Cheema, a minister belonging to a party whose whole aim is to get one family in the corridors of power, came under fire for using his influence to get his family vaccinated as well as a prominent celebrity.

The Holy Prophet (SAWW) guided Muslims to stand up against tyranny and oppression. Unfortunately, Imran Khan in his foreign policy has seemed to be under the impression that while Islamophobia did in the West (rightly, I might add) deserve whole-hearted condemnation, the genocidal campaign of placing its Uighur Muslims in “internment camps” by the Chinese government deserves to be ignored as the Chinese version of the story is “completely different to the version of what we hear from the Western media and the Western governments,” as he recently stated in an interview with the Chinese media. While it is understandable that Pakistan’s reaction to China’s campaign against the Uighur cannot be the same as the USA’s reaction, it is a completely different thing to defend China.

It seems that PTI’s government officials should avoid giving interviews to the international media for it just brings embarrassment to Pakistanis. From SMQ’s refusal to name Osama bin Laden (OBL) as a terrorist to Imran Khan’s bizarre remarks that “men are not robots.”

First, let me address SMQ’s refusal to give a straightforward answer to the question of whether OBL was a terrorist, leading to the famous remark, “I will let it pass.” Shockingly, SMQ refused to name OBL, a man who was responsible for the death of thousands of innocent people, as a terrorist. It is said in the Holy Quran, “Whoever kills a soul unless for a soul or corruption [done] in the land – it is as if he had slain mankind entirely. And whoever saves one – it is as if he had saved mankind entirely.”

Now, let me deal with Imran Khan’s remark that “men are not robots” (if women wear revealing clothes) about rape and sexual assault. While I may not have the full context, these remarks alone are quite problematic. These remarks are probably not driven by religion but probably by the misogyny present in our society. While some rushed to defend him, saying that by speaking against these remarks you would be speaking against the Quran and Sunnah. I would like to quote Surah Nisa, “Tell the believing men to lower their gaze and be modest, and tell the believing women to lower their gaze and be modest.”

The Quran explicitly tells men (as well as women) to lower their gaze and control themselves.

What made these remarks seem even more tone-deaf were that they came barely a few days after a video of a former JUI-F leader Mufti Aziz Ur Rehman sexually abusing a (male) seminary student at a madrassa.

Islam also calls for tolerance, with a famous Quranic verse stating, “There is no compulsion in religion.” However, there is widespread intolerance for religious minorities in Pakistan. A prominent example of this was when Fayyaz ul Chohan, Punjab’s Information Minister at the time, called Hindus “cow urine-drinking people” and while these remarks rightfully led to his sacking it was sad to see that after a few months he got a “get out of jail card” as he was re-inducted in the cabinet after a few months.

Pakistan’s politicians also showed their anti-Semitism, with one PTI MNA saying a quote wrongly attributed to Hitler (rewarded by loud desk thumping) while another quoted the discredited “Elders of Zion” manuscript. Sadly, such kinds of comments are being made in a country founded on the principles of Islam, which calls for particular respect for “the people of the book” (which includes Jews).

To conclude, it is sad to see that the actions of many of the politicians of the Islamic Republic of Pakistan contradict Islamic values

The author has a keen interest in news and politics.