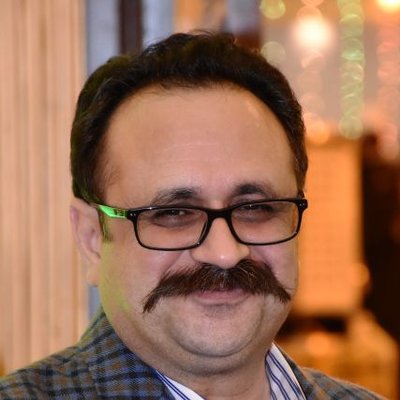 On Thursday, an Islamabad sessions court ordered the filing of a first information report (FIR) against Special Assistant to Punjab Chief Minister on Investment Sardar Tanveer Ilyas for harassing a man via WhatsApp and sending him “sexually explicit videos.”

The petitioner’s counsel Imran Feroz Malik, claims that his client met Ilyas at the Centaurus Mall in October 2019 during the inauguration of a private project. Following that, Ilyas — who, according to the petitioner, owns Centaurus Mall — invited him to his home for Iftar dinner, which Faheem accepted because he thought it was a business meeting.

Following the meeting, the CM’s adviser sent a few messages along with “sexually explicit videos” to Faheem from his WhatsApp number, which the latter found disturbing, and which caused him “mental agony and trauma”, according to his lawyer.

As a result, Faheem’s lawyer said, he reported the incident to the FIA’s Cyber Crime Cell.

After the case was taken to the sessions court by the complainant, the FIA submitted its reply, saying the forensic analysis was conducted on the mobile phone of the petitioner and it transpired he had in fact received the video.

Following submission of the forensic report by the FIA, the court issued an order on July 6, asking the agency to register an FIR “without further delay”.

In his order, the judge noted that “despite the forensic report, the FIA did not initiate proceedings on flimsy grounds that the inquiry is underway.”

The court also directed police to take action against the petitioner as per law if the information provided by him was found false.