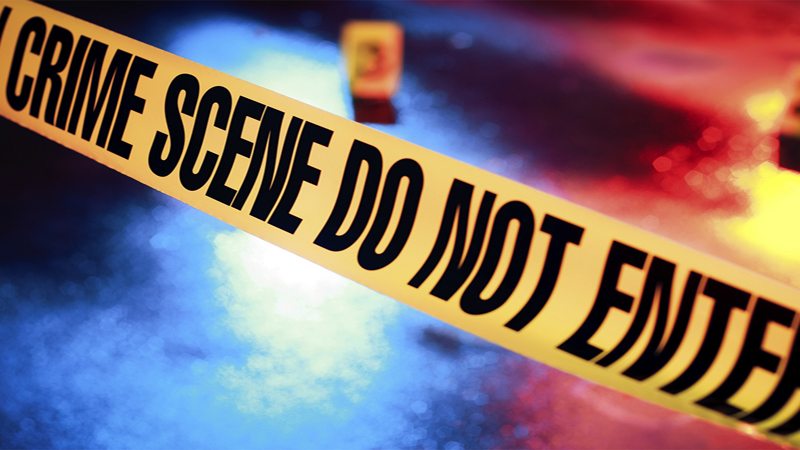 Hussain Khokhar, the father of injured Ghulam Qadir had moved in court of the district and sessions judge in Mithi, who ordered the registration of the FIR as per the demand of the complainant.

Mr. Khokhar in his application pleaded that his son along with murdered Dodo Bheel and some other co-workers were also subjected to brutal torture for many days, as result he had also sustained multiple injuries and was under the treatment in Civil Hospital in Mithi.

The FIR was registered against three security officials including Syed Kashif Raza aka Commando, Qamar Abbas, and Huzaifa Malak under the relevant sections of the Pakistan Penal Code. However, no arrest was made when this story was filed. Here it may be recalled all three nominated in FIR were already on the bail in the murder case of Dodo Bheel, who had died due to brutal torture by the same accused persons.

Here it may be noted that the members of the ministerial committee comprising Imtiaz Ahmed Sheikh, Syed Sardar Ali Shah, and Nawab Taimour Talpur, formed by Chief Minister Sindh Syed Murad Ali Shah on the directions of PPP chairman Bilawal Bhutto Zardari had also met with the injured worker in Civil Mithi on Wednesday announced the compensation of Rs Rs 5 million for him.

The father of the injured talking to the media persons deplored through Islamkot police had registered the FIR against the tormentors of his son yet were reluctant to arrest them in this fresh case adding he warned to register protest if the suspects were not arrested by Friday afternoon.