Ayeza Khan channels her inner Sridevi in a new photoshoot 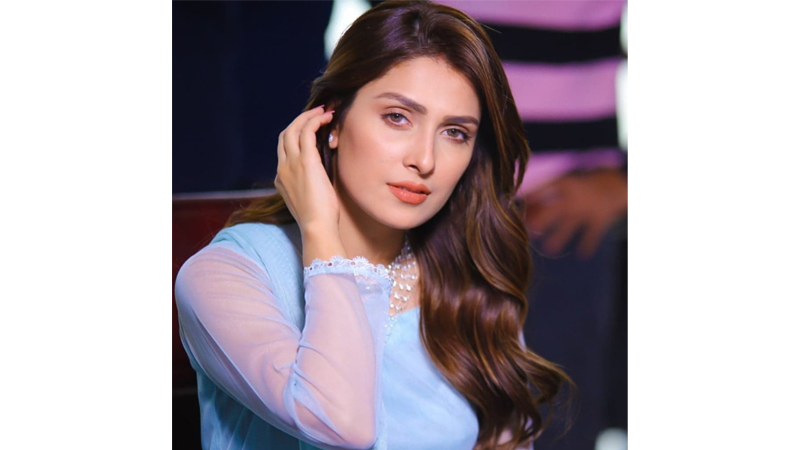 Pakistani actor Ayeza Khan has channeled her inner Sridevi when she shared her pictures on Instagram.

Ayeza Khan took to her Instagram to share pictures where she is decked out in a yellow sari inspired by Sridevi. She wrote in the caption, “Geeti As Sri devi Jee,” followed by a yellow heart. One fan even commented under the post that Ayeza resembles Sridevi.

She also shared a picture of Sridevi and mentioned how much of an inspiration she was to her as an actress and mother. She also wrote, “Amongst so many of my favourite actresses, Sredevi has and will always be on the top. It’s a pity that she left us so soon. An inspiration for me, as an actress and a mother. So grateful to be a part of this project that gave me a chance to enjoy a little part of all my favourite icons.”

The endearing posts have won the hearts of the Ayeza and Sridevi’s fans on social media.