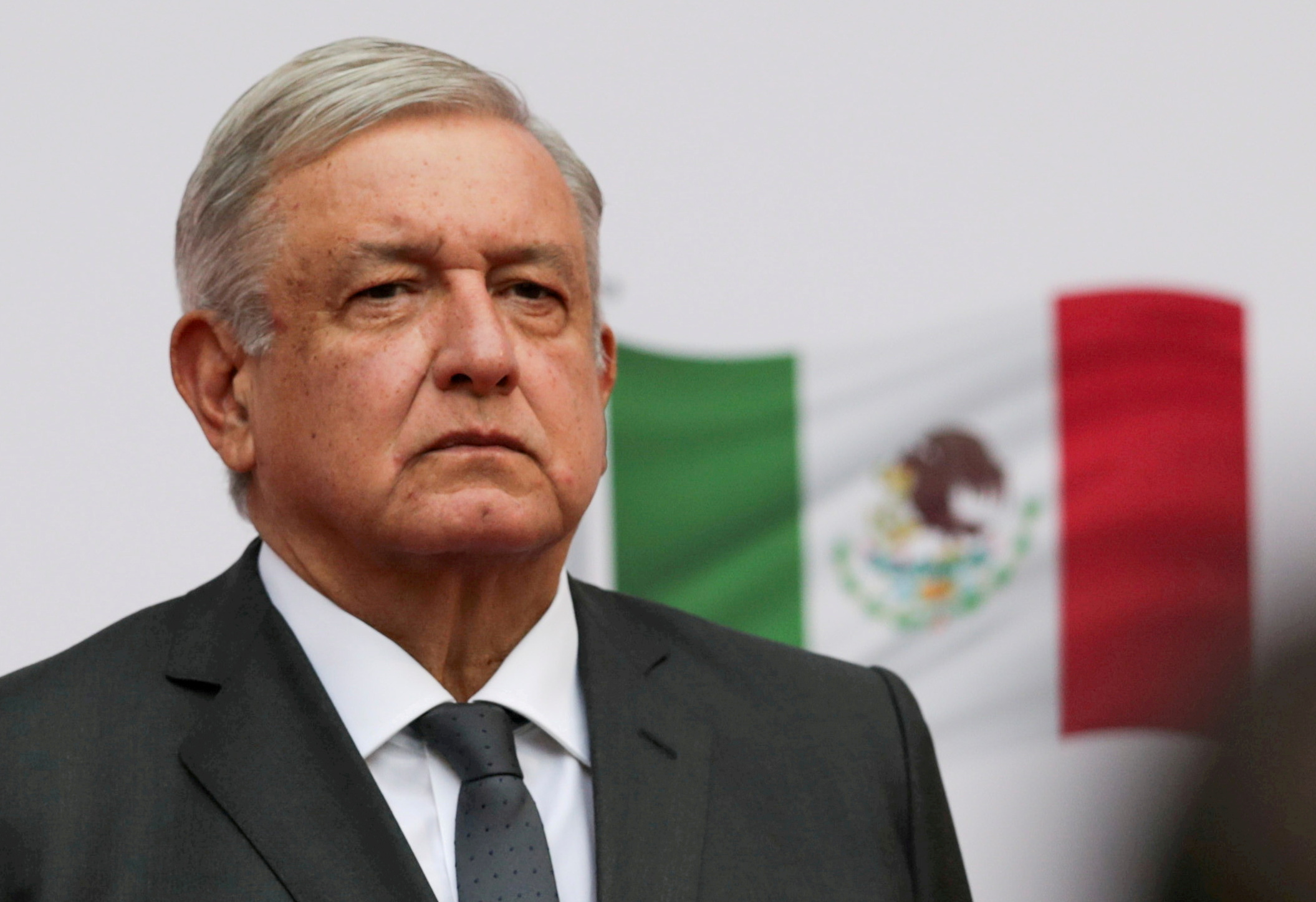 “With respect to the energy policies that we see being discussed and envisioned by the Lopez Obrador administration, we are watching very closely,” US Trade Representative Katherine Tai told reporters in Mexico City. “We are raising our concerns. We are here to engage and we will be exploring avenues for addressing our concerns,” she said after talks with Mexican Economy Secretary Tatiana Clouthier and Canadian Trade Minister Mary Ng. Tai sidestepped a question about whether Mexico was in breach of the year-old United States-Mexico-Canada Agreement (USMCA) following its recent decision to select state-run Pemex to operate a major offshore oil field.

Lopez Obrador’s planned reforms have prompted warnings that Mexico is in danger of violating its trade commitments by favoring Pemex and the state-run Federal Electricity Commission. In March, a Mexican judge suspended electricity sector reforms that critics said unfairly favored fossil fuels over renewable energy produced by private firms. Nearly two months later, the same judge suspended a hydrocarbons law reform seeking to strengthen state participation in the energy industry, ruling that it was a threat to competition.

Lopez Obrador says the reforms are needed to prevent power prices from increasing. The USMCA entered into force on July 1, 2020, replacing the 1994 North America Free Trade Agreement (NAFTA). Since then there have been squabbles between the United States and Canada on the dairy and lumber industries. Washington has also twice invoked the USMCA dispute mechanisms to ask Mexico City to investigate violations of union rights in the automotive sector, notably at a General Motors plant.