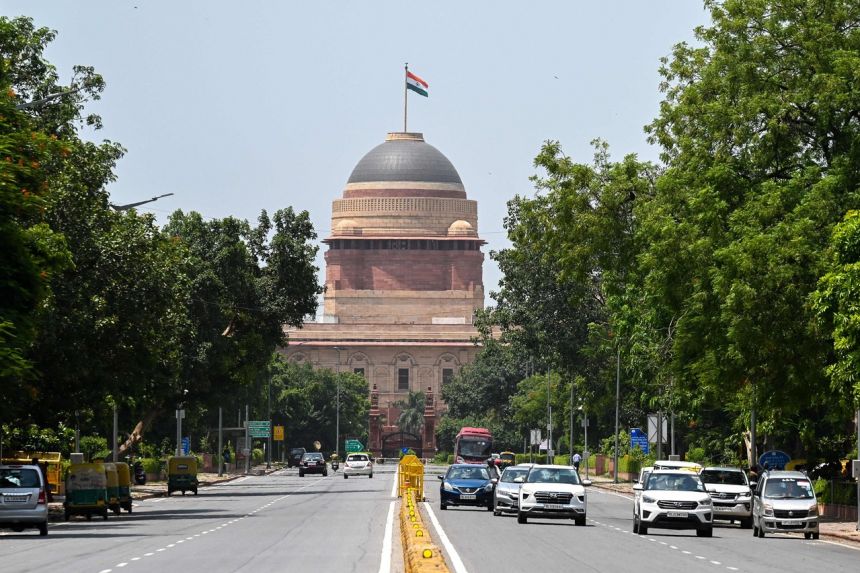 Twelve Indian ministers resigned on Wednesday including the ministers for health, the environment and education, the president’s office said.

The resignations form part of a major reshuffle by Prime Minister Narendra Modi following a catastrophic spike in Covid-19 cases and ahead of important state elections. Health Minister Harsh Vardhan came in for particular criticism during the surge in coronavirus cases in April and May. The health service came under severe pressure in many areas with hospitals running out of beds, medical oxygen and drugs. Ravi Shankar Prasad, minister for law and justice and information technology, has been locked in a bitter dispute in recent months with foreign social media companies.

His ministry authored rule changes that require the firms to remove and identify the “first originator” of posts deemed to undermine India’s sovereignty, state security or public order. Prasad was however expected to be given an important role in Modi’s Bharatiya Janata Party ahead of the state elections, press reports said. The others resigning include Prakash Javadekar, minister for the environment, forests and climate change as well as information, broadcasting and heavy industries. Ramesh Pokhriyal Nishank, minister for education, also quit, according to a press statement from the president’s office.