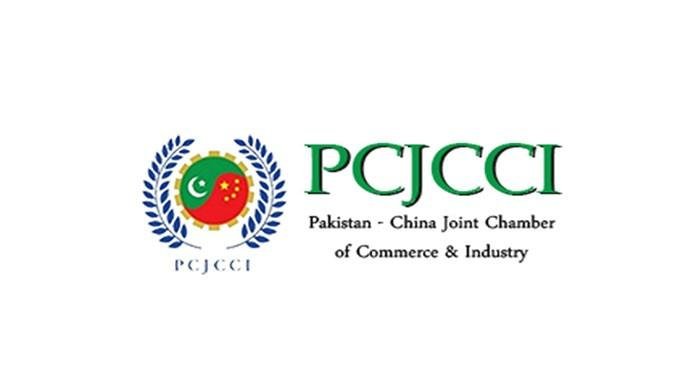 Lahore: Mr. SM Naveed, President Pakistan-China Joint Chamber of Commerce and Industry (PCJCCI) held a meeting with Governor Punjab Mr. Chaudhary Muhammad Sarwar, at Governor House, Lahore to discuss the hurdles in promoting trade and investment relations between China and Pakistan as well as to formulate a special committee to facilitate the issues of foreign investors. He was accompanied by Mr. Daud Ahmed, Senior Vice President, Mr. Salahuddin Hanif, Secretary General PCJCCI and the consultant of Sanmeng. Pvt. Ltd.

Governor Punjab appreciated efforts of PCJCCI in promoting bilateral trade between the two countries with transfer of modern technology into Pakistan. He assured of taking up the PCJCCI proposals to the concerned federal and provincial departments for successful implementation of PCJCCI progressive plans to strengthen bilateral trade and investment relations between Pakistan and China. He also approved the formulation of a special committee and platform to solve the problems of foreign investors in the easiest possible way.

Mr. SM Naveed informed the Governor that his chamber aims to address the problems of Chinese Investors often arising due to the lack of investment facilities in Pakistan, but he said, “We become ineffective where government’s regulatory bodies are involved”. He suggested arranging training of the regulatory bodies’ officials to deal with the foreign investors receptively.

Mr. Daud Ahmed, Senior Vice President PCJCCI informed, on this occasion, that Sanmeng Tech Pvt. Ltd was a company incorporated in Pakistan for manufacturing of mobile phones in financial year 2016. It became one of the successful Chinese companies working in Pakistan, but due to blackmailing of certain corrupt officials of Customs department, the Chinese investors were forced to stop production and decided to sell the factory two years back, he said and referred to the Chinese Director of the Company Mr. Cai Xian as saying that Custom Department of Pakistan treats foreign investors as a source of bribe and blackmails them by exploiting their discretionary powers.