Keep politics out of the Games: Olympics chief 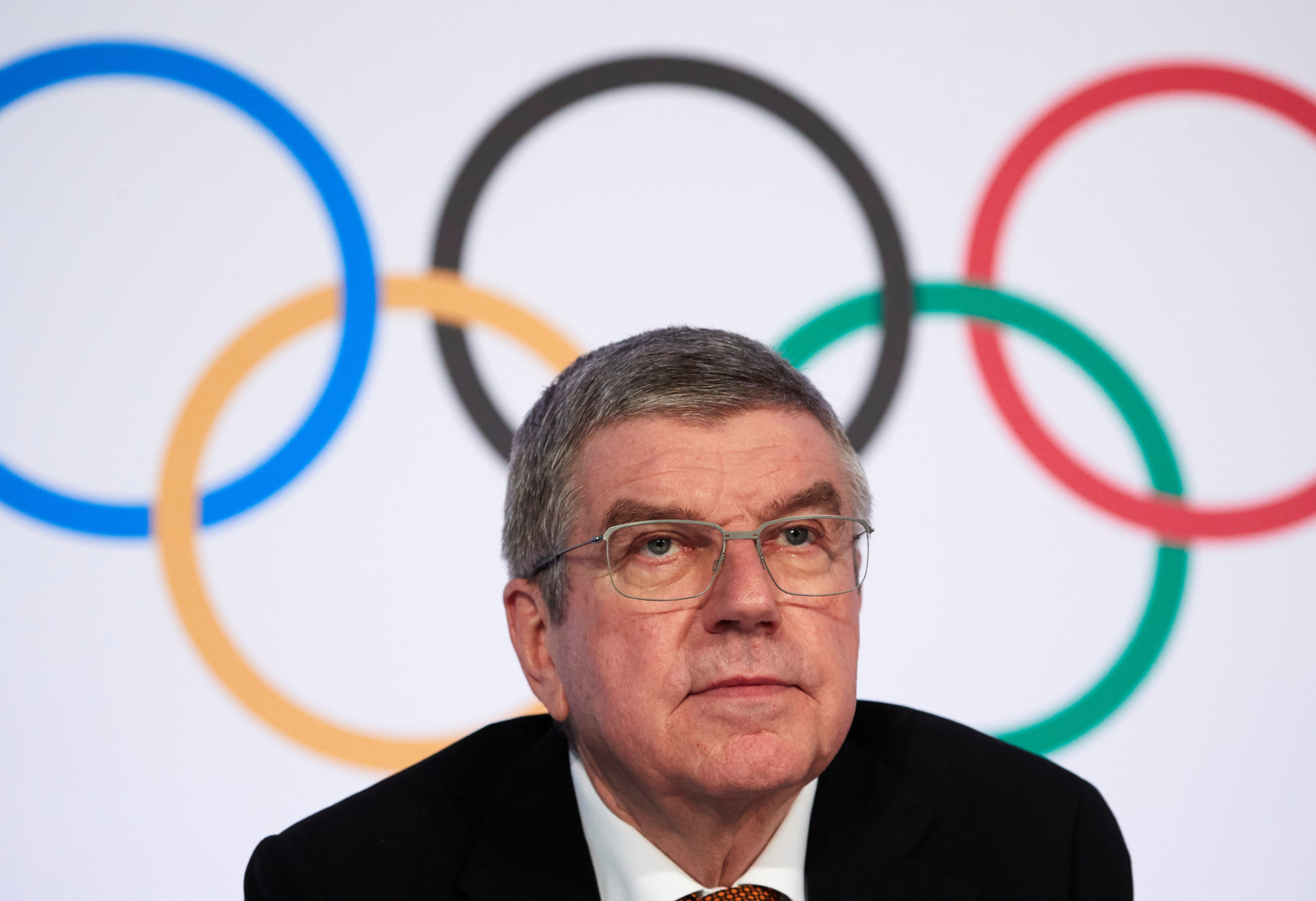 Olympics chief Thomas Bach pleaded Wednesday for politics to be kept out of the Games, saying they would otherwise become as divisive as other areas of society.

The Olympic movement needs to be kept neutral and cannot be expected to solve civil liberties issues that politics had failed to fix, Bach said in a video message to the UN Human Rights Council. “The Olympic Games are the only event that unites the entire world in peaceful competition,” the president of the International Olympic Committee (IOC) said. “Everybody respects the same rules, standing together in solidarity. This universality and inclusiveness that define the Olympic Games require us at the IOC to be politically neutral.” China, which will host the 2022 Winter Olympics in Beijing next February, is facing scrutiny and boycott calls over several rights issues including the mass internment and other repression of Uyghur Muslims in Xinjiang and the clampdown on freedoms in Hong Kong.

Beijing has already hosted the 2008 summer Olympics. “We have neither the mandate nor the capability to change laws of sovereign countries. We cannot solve human rights issues which generations of politicians were unable to solve,” said Bach. But, he said, the Olympic charter guaranteed equal rights for everyone during the Games, such as non-discrimination, freedom of the press and respect for labour rights standards. “In order for our actions on peace and human rights to be successful, we need the respect of politics for our mission,” Bach said Wednesday. “If this is not respected, then the Olympic Games would become as divisive as so many other areas of society today. The Olympic Games would lose their unifying power and it just would not be possible for us to bring together the world in peaceful competition.”

The Tokyo 2020 Olympics, postponed from last year due to the Covid-19 crisis, open on July 23. The IOC released new guidelines on Friday softening a long-standing ban on political protests at the Games. Athletes at Tokyo will be allowed to “express their views” before and after competing — but not on the podium.

The changes mean competitors will be allowed to take the knee before events begin to highlight racial injustice, speak to the media and post online about their views, or wear clothing with a protest slogan at a press conference. But protests cannot target people, countries or organisations, or their dignity, the IOC said. Meanwhile Tokyo 2020 chief executive Toshiro Muto tried to reassure that the Olympics would be staged safely despite the coronavirus crisis. “The Covid-19 pandemic is not over yet,” he told the Human Rights Council. “We will do our best to ensure safe and secure Tokyo 2020 Games for athletes and everyone by taking full and comprehensive counter-measures.”