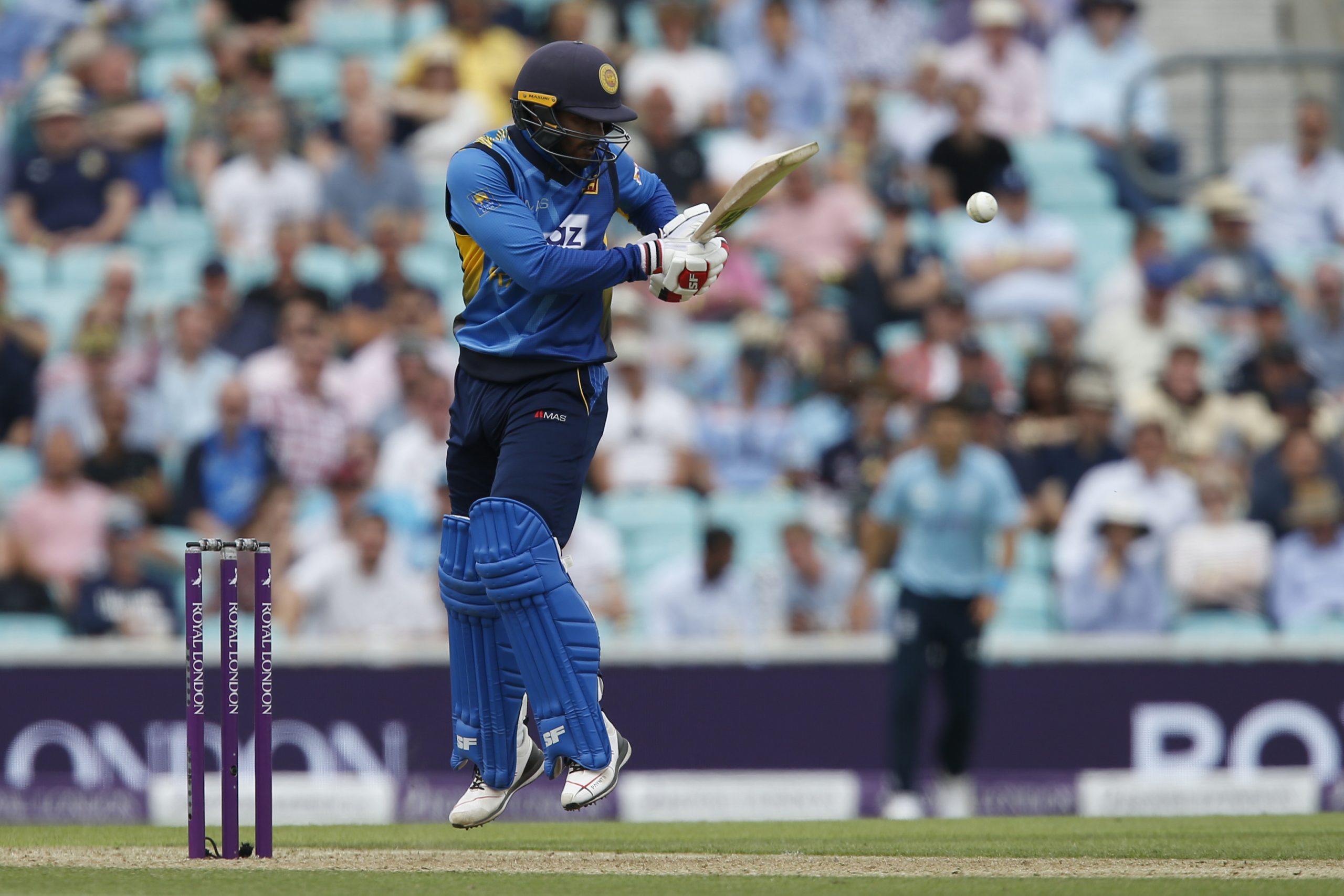 Sri Lankan cricketers due to play India in a series this month signed new performance-related contracts after being given a Wednesday deadline, but Test captain Dimuth Karunaratne and former skipper Angelo Mathews have been left out, sources said.

The national squad, which has suffered a number of defeats on the pitch and discipline problems out of competition, has been at loggerheads with Sri Lanka Cricket since May over the new contracts. Karunaratne and Mathews have been left out of the squad to play India in three one-day internationals and three Twenty20 games against India starting July 13 in Colombo.

The other players were given until Wednesday morning to sign the new contracts and all had agreed, Sri Lanka Cricket sources said. “Players were told in no uncertain terms that they should accept the new terms or leave the team hotel by Wednesday morning,” a board source told AFP. “They have signed the contracts and the pay dispute is now over.” The board has cut fees for the 24 national players by up to 40 percent in the new performance-based deals, which the players had long resisted. Several rounds of talks failed until the board issued the ultimatum this week.The players, who returned late Tuesday from another poor tour display in England, made no immediate comment. When the contract was unveiled in May, they had said they were being held at “gunpoint”.

Karunaratne and Mathews were stunned by the snub, sources close to the two players told AFP. The two were told they will be paid for Test appearances but will not be offered annual contracts. Mathews, 34, has told the board he does not want to play in Tests as he is now considering retiring, a board source said. Mathews’ annual fee would fall from $130,000 a year to $80,000, while Karunaratne was offered $70,000, a drop of $30,000 under the new deal. With no annual contracts, their payments could drop even further. All-rounder Dhananjaya de Silva and wicketkeeper Niroshan Dickwella will be the best paid at $100,000 each. However, Dickwella is facing a ban for breaching a bio-secure coronavirus bubble during the England tour.