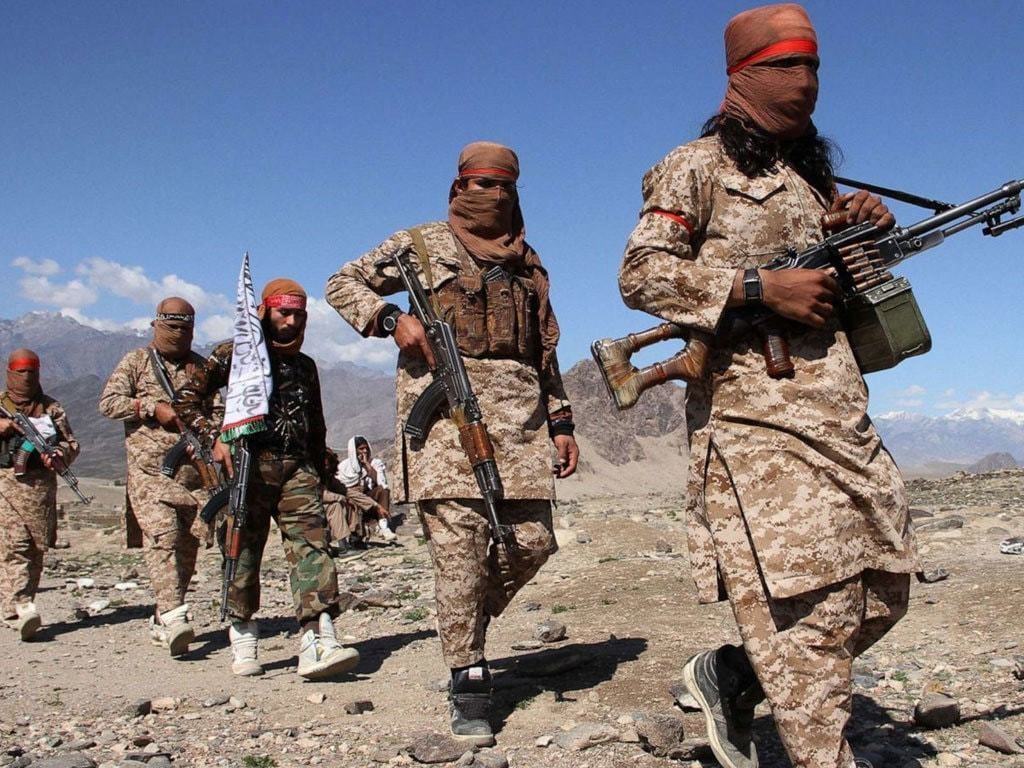 The Taliban on Wednesday launched their first assault on a provincial capital in Afghanistan since waging a major offensive against Afghan forces, as the pullout of US troops from the country nears completion.

Fierce fighting has erupted in the western city of Qala-i-Naw, the capital of Badghis, with the militants seizing police headquarters and offices of the country’s spy agency. The insurgents have pressed ahead with a dizzying campaign since US and NATO forces began the final withdrawal from the country, seizing dozens of rural districts and stirring fears that the Afghan government are in crisis. But the attack on the city of Qala-i-Naw, in western Badghis Province, marks the first time the Taliban have attempted to overrun a provincial capital.

“The enemy has entered the city, all the districts have fallen. The fighting has started inside the city,” Badghis governor Hessamuddin Shams told reporters in a text message. Badghis provincial council chief Abdul Aziz Bek said some security officials had surrendered to the Taliban during the night. “The provincial council officials have fled to an army camp in the city. Fighting continues in the city,” added Badghis provincial council member Zia Gul Habibi. She said that the Taliban were inside the city’s police headquarters and the local office of the country’s spy agency, the National Directorate of Security.

An Afghan government delegation met with Taliban representatives in Tehran on Wednesday, the Iranian foreign ministry said, following months of stalled negotiations between the two warring sides. Opening the Tehran talks, Iran’s Foreign Minister Mohammad Javad Zarif welcomed the US departure from its eastern neighbour but warned: “Today the people and political leaders of Afghanistan must make difficult decisions for the future of their country.” Last week, all US and NATO forces left Bagram Air Base near Kabul — the command centre for anti-Taliban operations — effectively wrapping up their exit after 20 years of military involvement that began in the wake of the September 11 attacks.

The assault comes hours after the Pentagon confirmed that their pullout was more than 90 percent completed. For months the Taliban have been effectively surrounding several provincial capitals across the country, with observers predicting that the militants were waiting for the complete withdrawal of foreign forces before ordering an onslaught on urban areas. After routing much of the north, the fall of Badghis would further tighten the Taliban’s grip on western Afghanistan as its forces have also inched closer to the nearby city of Herat near the border with Iran. Afghan defence officials have said they intend to focus on securing major cities, roads and border towns in the face of the Taliban onslaught, launched as US and NATO troops pressed ahead with their final withdrawal in early May