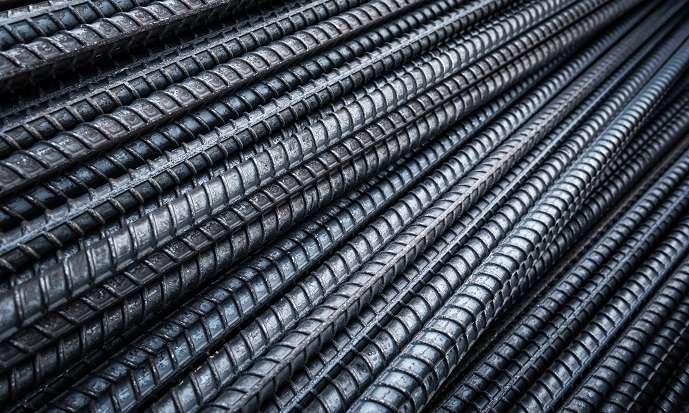 International scrap prices have increased by 22.2pc CYTD to currently stand at US$517 per metric ton compared to CY20 average of US$287 per metric ton as global demand recovers with economic activity picking up while supply remains restricted.

Additional stimulus to scrap prices has been provided by strong rebar demand in China leading the country to lift restrictions on import of scrap after local Chinese scrap prices made multi year highs.

The investment analyst said that they expect medium term demand for scrap to remain upbeat as Chinese electric arc furnace (EAF) players look to enhance capacities due to the decarbonization campaign in China (carbon emissions from blast furnace are higher compared to EAF) while players in Europe also move towards decreasing carbon footprint.

Local long steel manufacturers have enjoyed stellar increase in demand on the back of various incentives being provided in the construction sector package where higher allocation of Federal PSDP of Rs900bn up 42.9pc YoY for FY22 will provide further impetus to an already robust demand.

He added that derived steel demand increased by 18pc YoY for FY21 and is slated to grow by 8pc in FY22.

Consequently, local players were able to manage an increase in input costs (scrap prices up by 90.5pc in FY21) through swift pass on (local rebar prices up by Rs36-40K per ton or up by 36.4pc in FY21).

The investment analyst further said that our estimates suggest current rebar prices of Rs150-151K per ton reflect scrap prices of US$450-460 per ton — assuming margins to sustain at 1HFY21 levels.

Hence, we expect rebar prices to go up by at least Rs2-3K/ton (currently standing at Rs150-151K per ton) given scrap prices remain at US$500 per ton as manufacturers will look to sustain margins, he said.

However, if the price increase is delayed, local players might be in for margin attrition in the near term.

He added that we expect the sector and Amreli Steels Limited (ASTL) to remain in limelight on the back of government’s continued support towards the construction sector where FY22 budget (higher allocation for PSDP) also provided a pro-growth vibe which is going to stimulate investors’ interest in the stock, he added.

ASTL has posted performance of 92pc against 75.1pc of KSE-100, an outperformance of 16.9pc since March 20 while moving forward, with earnings growth of 17pc for FY21-24 and PEG of 0.48x, we expect the stock to continue performing with our TP of Rs64 per share providing an upside of 45.1pc.