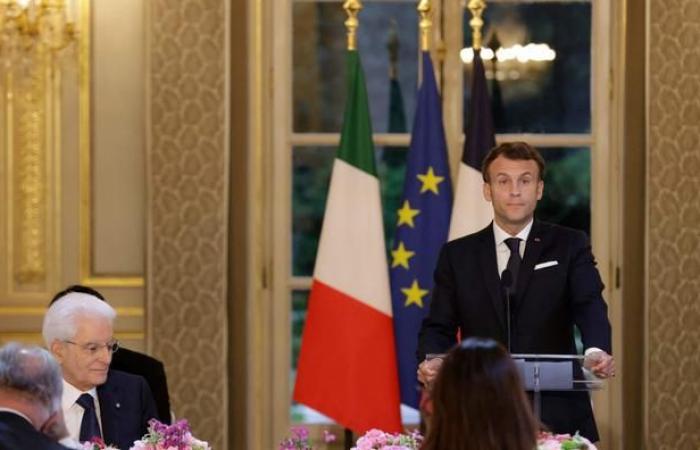 The 37-year-old general has led the junta in the former French colony since April when his father Idriss Deby Itno died after 30 years in power. French officials said the president had pressed the general on his plans for a democratic transition at the meeting in Paris. The two leaders agreed that “everything should be done to achieve the objectives of an inclusive, peaceful and successful transition in line with the provisions laid out by the African Union”, the statement added. The Chadian army is involved with French troops in the fight against jihadist groups in the Sahel region.

Macron praised Chad’s work in the regional G5 Sahel anti-jihadist alliance, whose leaders will hold a video conference with the French president Friday. Meanwhile, Deby welcomed French military support — even as Paris looks to reduce its deployment in west Africa from its present strength of 5,100 troops. The French leader “explained the objectives of the transformation of the French military presence in the Sahel”, the statement said.

France is the first outside Africa visited by Deby, and Macron was the only Western head of state to attend the funeral his father. The so-called Military Transition Council has promised “free and transparent” elections after an 18-month transition, which it said could be extended. However, the international community, including France and the African Union, have urged the junta not to extend the period.