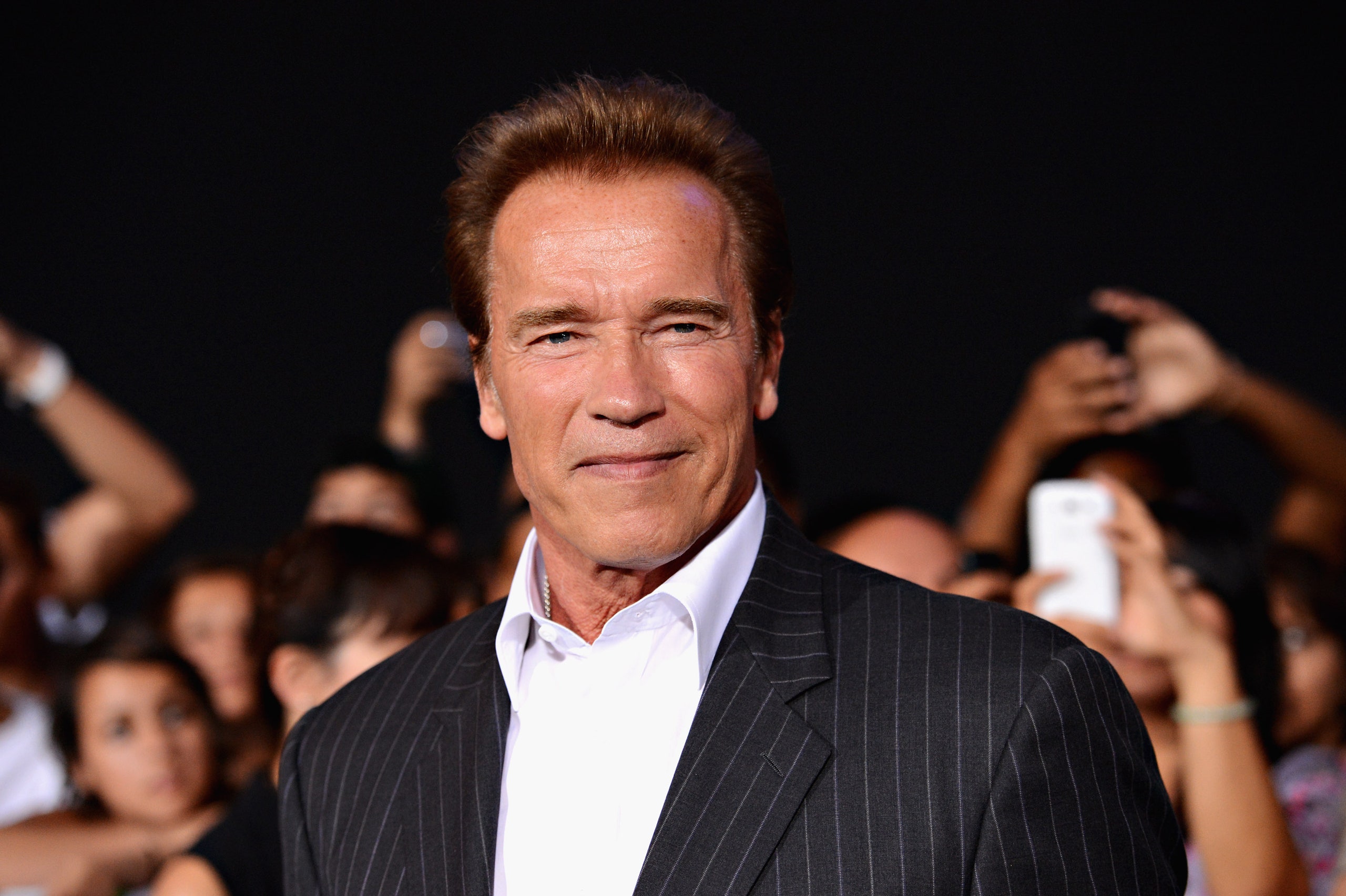 Austrian-American actor Arnold Schwarzenegger talked about the climate during his speech at the Austrian World Summit.

He addressed the harsh reality of the climate crisis at the summit.

The Terminator actor, who is the Republican governor of California as well said, “No one is going to invest huge sums of money in a movie where there is no hope. Yet frequently I hear environmentalists talking about the existential threat of climate change.”

He continued by saying that the human race is going to be eliminated. He further continued, “Is it any wonder that people are confused and tuned out? This movie doesn’t have a story line except for the constant alarm which cannot be sustained.”

“Pollution is enemy number one … it is the very thing that causes climate change. Humans can solve it — we can kill it, we can terminate it,” Arnold Schwarzenegger ended his speech on a  high note stating this.