Violations of the Doha Accord shall be punished with retaliation: Taliban 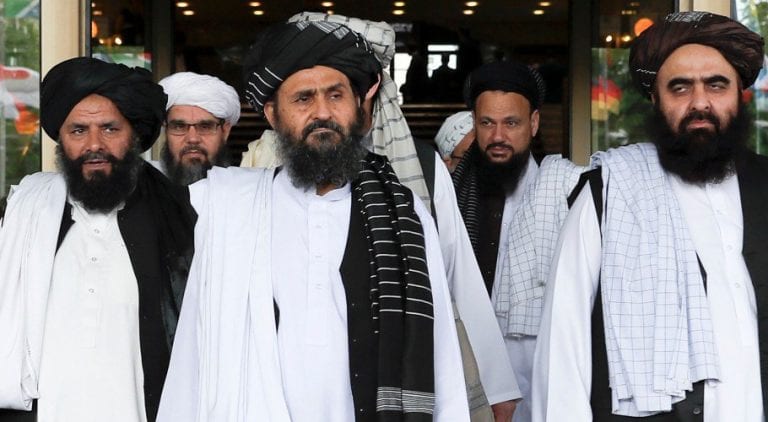 The Taliban will retaliate if the Doha agreement is violated and foreign troops stay back in Afghanistan after the deadline for a complete withdrawal of all international forces from the country, says Suhail Shaheen, a spokesperson for the Taliban’s political office in Qatar.

All foreign troops will have to leave Afghanistan by a certain date, otherwise, they will respond, Shaheen told BBC, saying that the Taliban leadership would decide what form that retaliation will take.

Foreign forces, including military contractors, should not remain in Afghanistan after the withdrawal deadline, he reiterated.

“We are against the foreign military forces, not diplomats, NGOs and workers and NGOs functioning and embassies functioning – that is something our people need. We will not pose any threat to them,” he said.

The statement comes amid reports that 1,000 mainly US troops could remain on the ground to protect diplomatic missions and Kabul’s international airport.

Nato’s 20-year military mission in Afghanistan has all but ended. Under a deal with the militant group, the US and its Nato allies agreed to withdraw all troops in return for a commitment by the Taliban not to allow al-Qaeda or any other extremist group to operate in the areas they control.

President Joe Biden set a deadline of 11 September – the 20-year anniversary of the 9/11 attacks on the US – for American troops to fully withdraw.