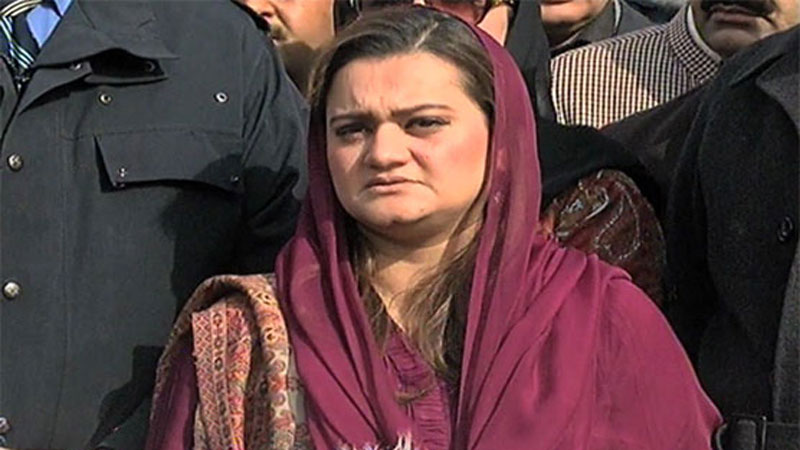 ISLAMABAD: PMLN Secretary Information Marriyum Aurangzeb says loitering homeless political ghosts like Fawad Chaudhry have no choice but to issue indecent statements against political rivals of their masters to prove their loyalty.

In her statement, Marriyum said the government that could but give a plan in over 3 years was shamelessly asking the opposition for a plan.

Those who change their political masters after every season were spewing lie after lie to save the neck of their recent most master, she said. But she said it’s a futile exercise because the damage has been done and no amount of lies could now save Imran Khan.

The former Information Minister said that the legs of the government and its rented mouthpieces were shaking in their boots because of PDM. They should stop worrying and advising the PDM instead they should focus on the inflation and unemployment destroying the country, she advised.

Instead of targeting Marriyum Aurangzeb, they should target the rising inflation and National deabt6, she said. Instead of trying to look at everything as a political attack, this government needs to focus on solving the crisis it created