Ranveer Singh explains his soon to be aired game show 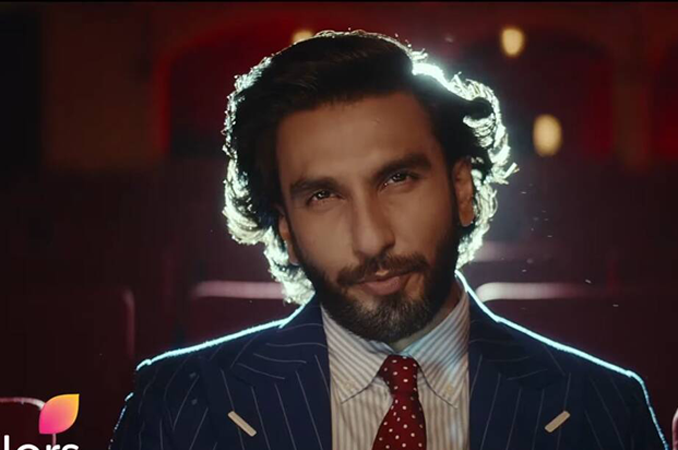 It was reported on Saturday that Ranveer Singh will make his TV debut as a game show host in the show named The Big Picture. In the evening, the Indian actor shared the secret of his forthcoming show and clarified its idea.

In the teaser, the Bollywood actor describes the game show. He is seen discussing his different on-screen characters-from Bittoo of Band Baaja Baaraat to Khilji of Padmaavat to Varun of Lootera. He then, at that point says that the contenders should confront inquiries as pictures and their answers will help them win crores.

While the date on which the show will be broadcasted has not been announced, the producers said that it will be air soon.