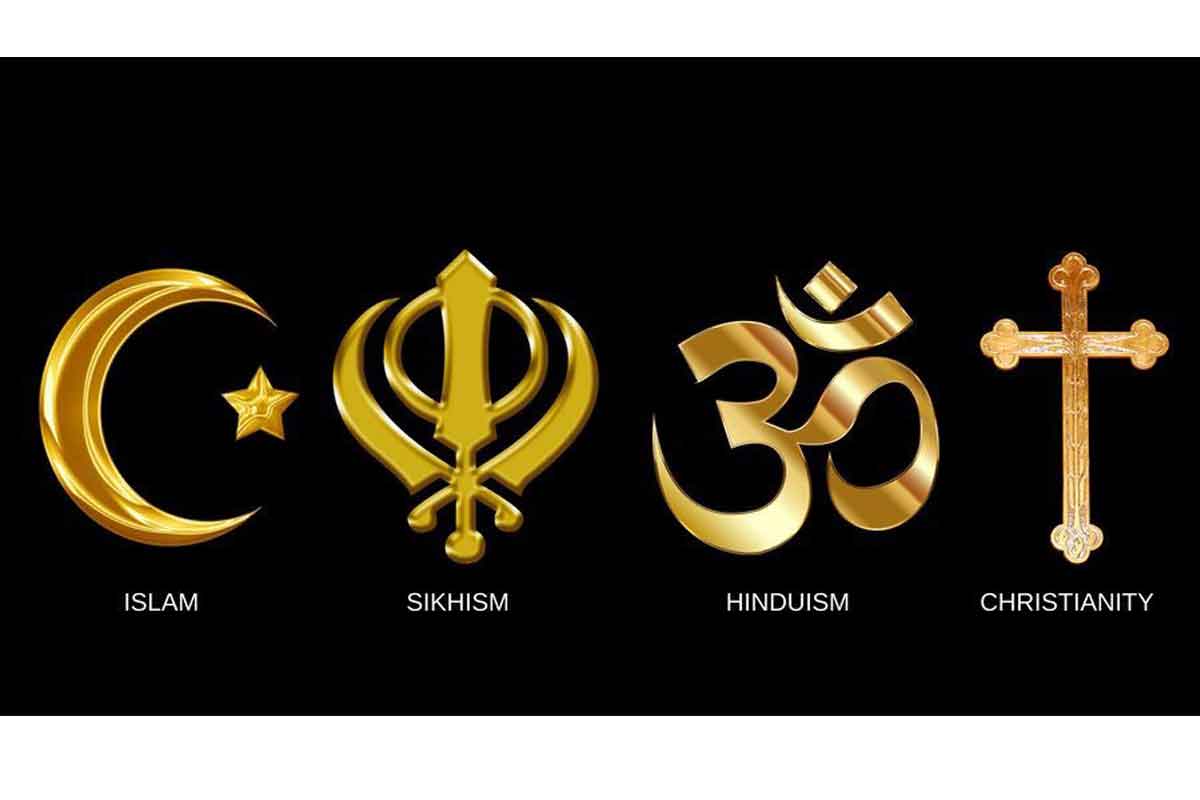 The Centre for Social Justice organized a convention on “Empowering Local Minorities’ Representation” to underline the issues faced by representatives of religious minorities, with the participation of councilors and socio-political leaders from Punjab.

Under Section 83-A(6) of the Local Government Act 2019 (Amended) stipulates that apart from the seats of the general counselor of non-political or electoral groups – candidates for special seats of women, minorities, labourers, and political workers will also be given representation.

At the convention, senior lawyer, and country director of the Human Rights Watch, Saroop Ijaz, director of Sangat Foundation Zahid Islam, director of Idea Pakistan Salman Abid, Barrister Mubeenuddin Qazi and Executive Director of CSJ, Peter Jacob were present who called for timely elections, empowerment of all and emphasis on meaningful participation of the minority.

“From climatic and weather changes – which affect crops and food security, to the peace and conflict situation on our border areas such as Afghanistan, all citizens are affected by everything, and all these are related to governance issues. The convention will have presented a huge chance for those who have attended to understand how to reach out to their party leaders to represent what people want,” said Peter Jacob.

Barrister Qazi Mobin said that pursuant to Article 140-A of the Constitution, the Punjab Government should complete the system of local government as soon as possible and transfer political, administrative and financial responsibilities and powers to the elected representatives of local governments. He also said that the opposition also had an important role to play in the process, and that they should consistently put pressure on the government to hold this bill.

In the final resolution, speakers and panelists agreed that

i) representatives should be elected on a party basis so that elections strengthen democratic institutions.

ii) ensure representation for women and minorities in the LG system, especially in sub-committees, to ensure equal participation in decision-making.

iii) ECP must hold elections within the stipulated time to make the local government system effective and efficient; and

iv) the number should be increased by showing generosity in allocating minority seats in the constituencies so that the representation of religious minorities is meaningful.

Meanwhile, chief guest, Minister of Human Rights and Minority Affairs, Ijaz Alam Augustine said that strengthening minorities was integral. But he questioned, which system had ever allowed power to be devolved to grass root level or to minorities?

“General Musharraf’s was the most practical. I was a part of that too. A chairman had so much power, that he would have enough funds to start work without much ado,” he said. “Our parties have the system where we don’t want to devolve power, no one wants to delegate power. MPAs and MNAs themselves don’t want their local influence to be shared.”

Augustine said that the new local body act had a lot of opportunity for minorities, especially since they could get direct votes. Also 30 percent of the provincial funds would go to the local government system. There was also direct funding of the local bodies.

He said that beyond the party line, we have to break the mindset of discrimination against minorities. He also mentioned many of the issues that plagued minorities at a local level because of which they needed a stronger connection with the provincial and federal governments, and that could only be done through LG system.

Barrister Amir Hasan from PPP was also present at the convention.

He said that Article 140-A must be implemented fully so that trough the LG system, democracy could be strengthened.

“It must be understood that democracy is the smooth functioning of each institution in their own domain, helping the provincial and federal government run. When you say for the people and by the people, you actually mean the local government – and that is what democracy really is.”

He said because of the lack of the LG system, the ordinary citizen has to reach out to the MPA or MNA to register their issues instead of with the local body representatives.

Barrister Mobinuddin Qazi said that in the LG system, it was integral for minorities to make better decisions especially when choosing the right candidate.

“If there is no representation there is no role,” he said. “The candidate must be competent and that is your responsibility is to select the right candidate. The person who is going to represent your entire community must be astute enough. If there is a competent female member, then she too must be selected especially if there is more than one seat.” All marginalized people must get a chance for representation.

“I appreciate the direct elections in this new law. It is a game changer. Now you are not dependent on political parties etc. You have an open ground. Mayor will now be voted through direct elections. Vote will be divided. If you unite, you have a huge vote bank in Lahore for examples.” He said.