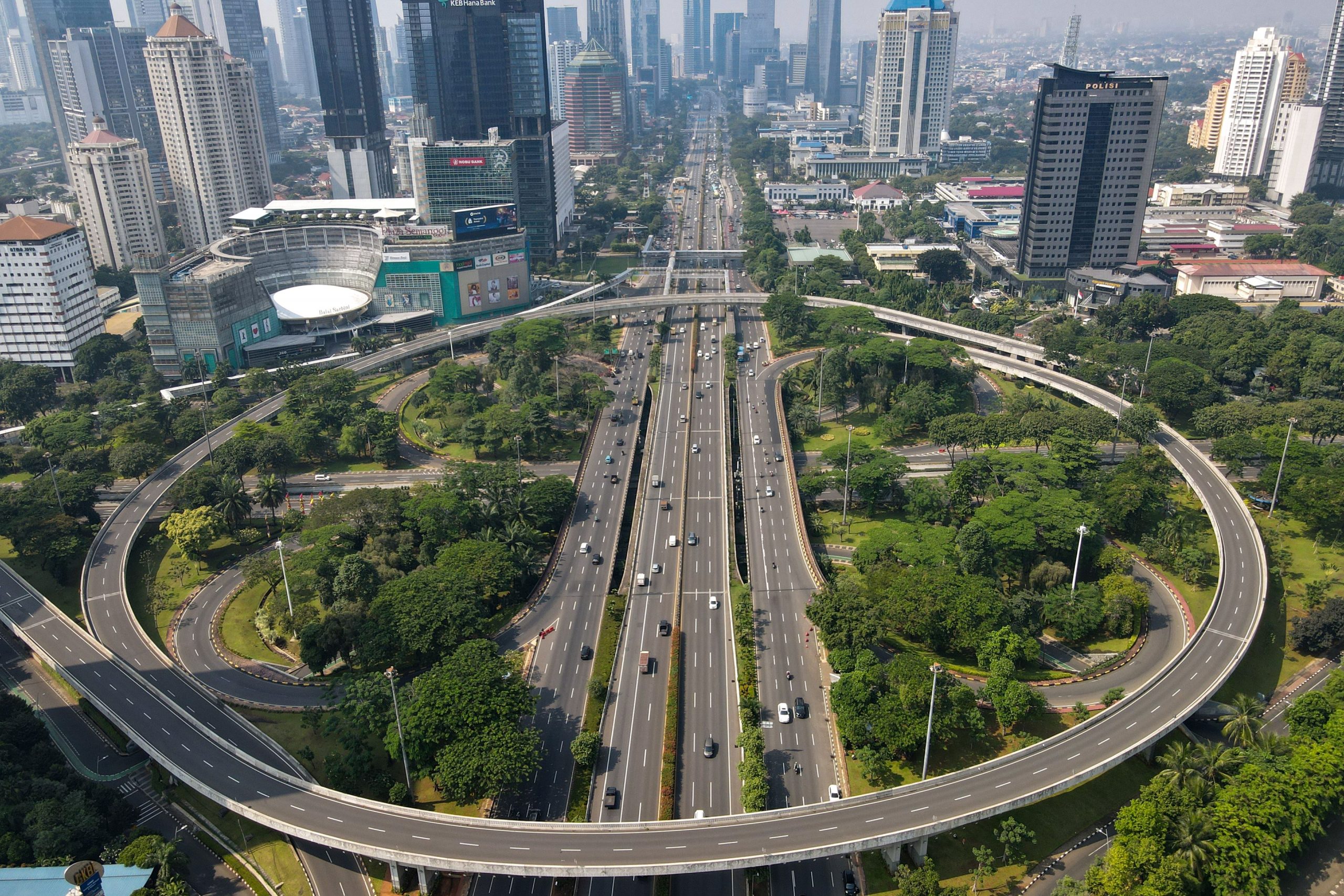 Thousands of troops and police hit the streets of Indonesia’s Java island and Bali Saturday to enforce new virus curbs as the Southeast Asian nation battles an unprecedented wave of Covid-19 infections.

The country’s overwhelmed healthcare system teetered on the brink of collapse as jammed hospitals turned away patients, forcing desperate families to hunt for oxygen tanks to treat the sick and dying at home. Hundreds of checkpoints were set up as mosques, parks, shopping malls and restaurants were shuttered across the capital Jakarta and hard-hit Java. Over 50,000 police and troops were deployed to enforce restrictions in areas home to more than 100 million people. The rules also applied to Bali where police patrolled shuttered beachside eateries after the holiday island shelved plans to reopen to foreign tourists. The world’s fourth most populous nation has seen its daily caseload more than quadruple in less than a month with a new record Saturday of 27,913 cases logged in the past 24 hours and 493 official deaths — less than Friday’s record 539 fatalities.

Indonesia’s tally to date stands at 2.25 million cases and 60,027 deaths — making it one of Asia’s worst-hit nations. But that figure is widely believed to be a severe undercount due to low testing and poor tracing measures. “The stricter restrictions came too late,” said Jakarta resident Maya Puspita Sari. “Before, people who got Covid-19 were strangers, but now it’s also the people closest to me who are infected. “The virus is getting so much closer and it’s terrifying.”