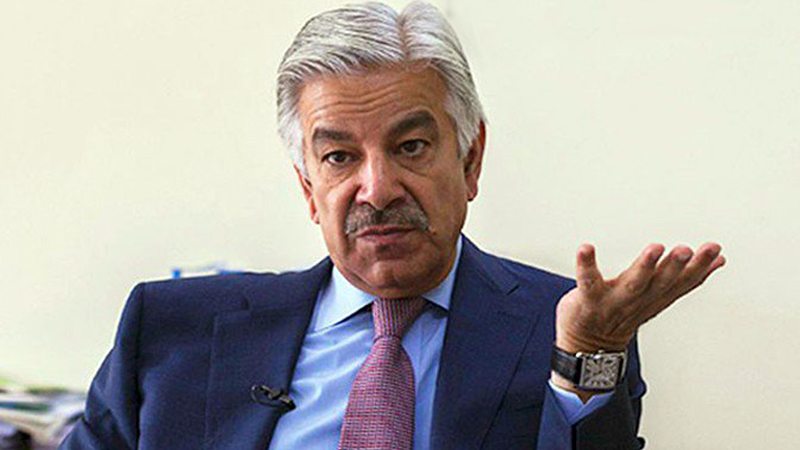 LAHORE: The Lahore accountability court has adjourned the hearing of the excess assets case against PML-N leader Khawaja Muhammad Asif till August 12.

According to the National Accountability Bureau (NAB), Khawaja Asif became a senator in 1991 and his total assets at that time were Rs 51 lakh. By 2018, Khawaja Asif’s assets reached 221 million which does not match the apparent income of the accused.

Earlier, the Lahore High Court had granted post-arrest bail to Khawaja Asif in the same inquiry into assets beyond means and money laundering initiated against him by the National Accountability Bureau (NAB).

A two member bench of the LHC, comprising Justice Alia Neelum and Justice Syed Shahbaz Ali Rizvi, announced the verdict, ordering Asif’s release from jail upon the submission of a bail bond worth Rs10 million.