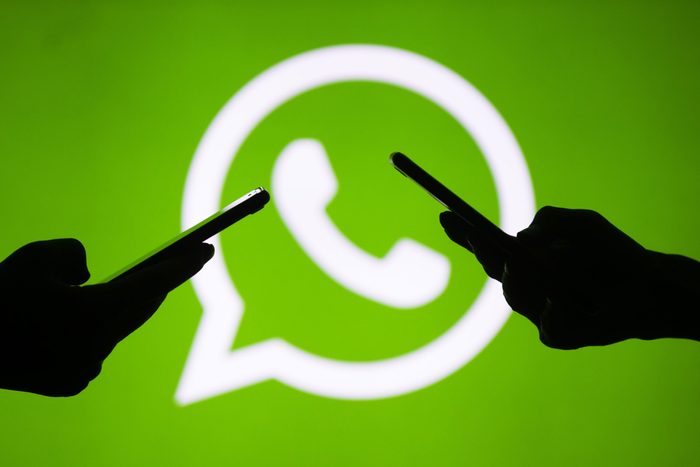 The users of the well known messenger WhatsApp know the difference between on tick and double ticks that are for the messages which showcases that if the messages are getting delivered.

However, there has been a strange incident which has been reported. WABetaInfo tweeted a screenshot of a message that had 4 blue ticks. The user also tweeted, “You have surely heard about 3 ticks on WhatsApp (fake news), but I got 4 ticks yesterday.”

The Twitter user further continued that although the 4 ticks were real, it was a glitch in the system caused by a bug.

You have surely heard about 3 ticks on WhatsApp (fake news), but I got 4 ticks yesterday 😎 (real news but it’s a bug 😆) pic.twitter.com/zYAmYemWaH

Another Twitter user joked that the local criminal agency along with the FBI and Interpol have read the messages.

4 ticks ==> apart from your local criminal agency, FBI and Interpol has read that too.

It should be known that WhatsApp provides end-to-end encryption and no one can read the messages, even the app itself.