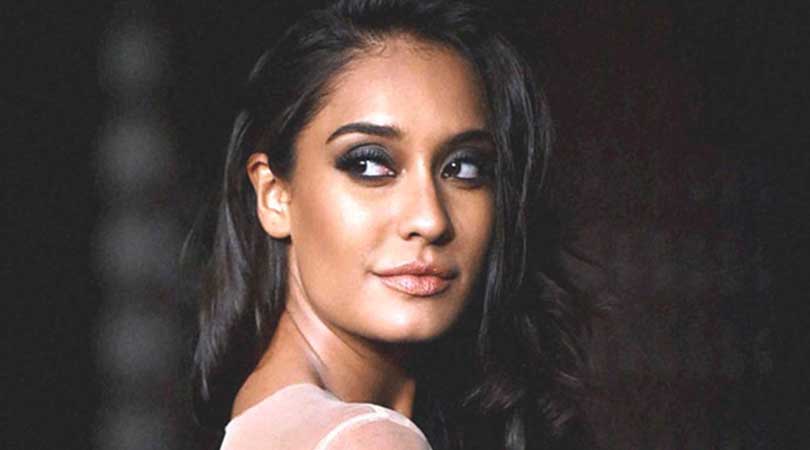 Model turned actress Lisa Haydon, who was heavily pregnant, has given birth to her third child and had announced the news in a truly unconventional manner.

While interacting with her fans in the comment section of her recent post, a fan asked her where her third baby is. The fan wrote, “Hey can you tell me please where’s your three tiny baby?” To this, Haydon replied saying, “In my arms” which left fans gushing over the good news.

Earlier, in June, the long-legged beauty had shared stunning clicks from her pastel-coloured, flower-themed baby shower organised by five of her best friends.

Lisa’s real name is Elisabeth Marie Haydon, who had a successful modelling career before making her acting debut in the 2010 release ‘Aisha’. Her act in Kangana Ranaut starrer ‘Queen’ garnered her praise and recognition. She was also seen in ‘Houseful 3’ and ‘Ae Dil Hai Mushkil’.

The tall and talented Lisa got married to Dino Lalvani in October 2016. The couple is blessed with two boys – Zack and Leo. In May 2017, Zack was born and in February 2020, Lisa gave birth to their second son named Leo.