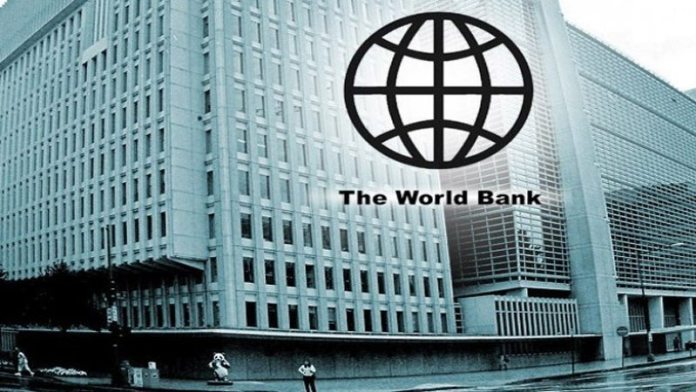 The total liabilities of the state-owned enterprises (SOEs) that made a loss in three out of the five past years have been about 8 to 12 percent of GDP in recent years, several times more than the country’s public spending on education in 2019-20.

According to the report compiled by Dawn, describing the percentage liabilities to GDP as ‘remarkably high’, the World Bank report, “Hidden Debt: Solutions to Avert the Next Financial Crisis in South Asia” points out that Pakistan’s SOE sector also shows a tendency toward rapidly declining profitability in recent years, with its net income dropping at an annual rate of 57pc on average from 2014 to 2017. South Asian SOEs are concentrated in energy, utilities, transport, and telecommunications. This concentration is most stark in the case of Pakistan, where the energy and transport sectors together account for 95 percent of SOE revenues.

The WB report warns that South Asia is more exposed to the risk of “hidden debt” from state-owned commercial banks (SOCBs), state-owned enterprises (SOEs), and public-private partnerships (PPPs) because of its greater reliance on them compared to other regions.

The SOE sector in both India and Pakistan is more than twice as large as the international benchmark, controlling for the size of the economy. Overall, India and Pakistan are among the biggest users of public agents such as SOEs, SOCBs, and PPPs.