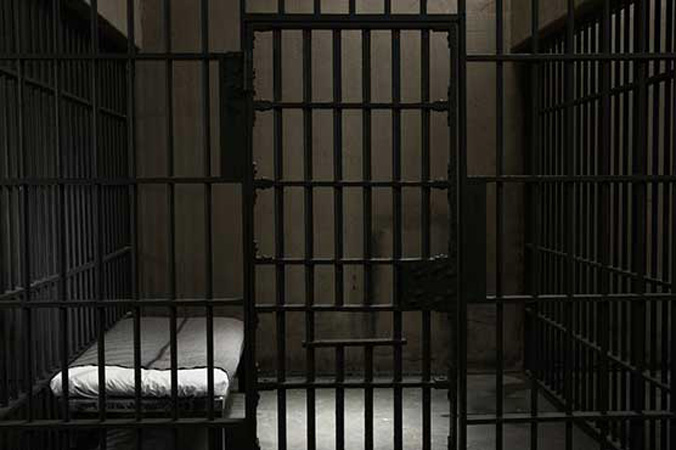 India and Pakistan swapped lists of fisherman and civilian prisoners.

“This step is consistent with the clause (i) of the Agreement on Consular Access between Pakistan and India, signed on 21st May 2008, under which both countries are required to exchange lists of prisoners in each other’s custody twice a year, on 1st January and 1st July, respectively,” Foreign Office spokesperson Zahid Hafiz Chaudhri said.

The Government of Pakistan shared a list of 609 Indian prisoners with the Indian High Commission in Islamabad. In this list there are 51 civilian prisoners and 558 fishermen in Pakistani jails.

The Indian government shared a list of 345 Pakistani prisoners in India with the High Comission of Pakistan in New Delhi. There are 271 civilians and 74 fishermen in Indian jails.

Beside swapping lists of prisoners, the two nuclear armed countries also exchange lists of their nuclear installations and facilities.

The two countries inform each other of their nuclear installations and facilities on 1st January every year under the agreement on Prohibition of Attacks against Nuclear Installations and Facilities between Pakistan and India. This has been done consecutively since 1st January 1992.