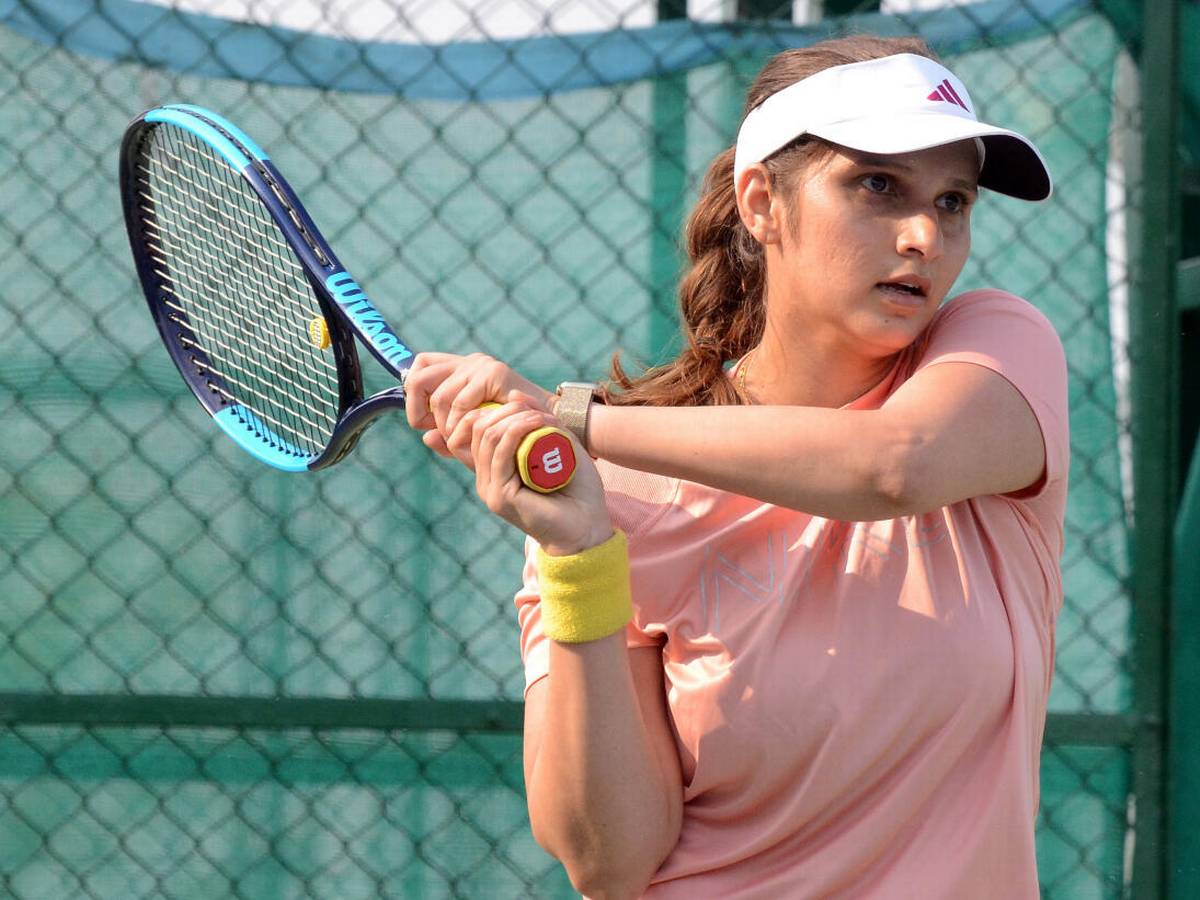 Sania Mirza will become the first Indian woman to compete in four Olympic Games but she admitted Thursday it will be “difficult” to be separated from her young son while she is in Tokyo.

Family members are banned from going to this month’s Games as Japanese authorities aim to reduce the risk from Covid-19 as much as possible For 34-year-old Mirza, that means Izhaan, her son with husband and former Pakistan cricket captain Shoaib Malik, will stay with family while she is in Tokyo. “We are in difficult times and we have to make difficult decisions,” said Mirza. “But never in my mind did I have any doubts about going. I was very sure.” Izhaan, who will only turn three in October this year, sat by his mother at a press conference at Wimbledon on Thursday. “Leaving him at any time is difficult. I try to do it as little as possible,” she added. “But if it’s something I have to do, then that’s what I will do. As working mothers, sometimes you have to do it.”

Mirza will play doubles in Tokyo with Ankita Raina. “To play four Olympics in a row, I feel really humble and grateful to be in this position to go to Tokyo after having had a baby,” she said. Mirza marked her return to Wimbledon for the first time since 2017 on Thursday as she and Bethanie Mattek-Sands defeated sixth seeds Alexa Guarachi and Desirae Krawczyk 7-5, 6-3 in the women’s doubles.

Mirza was doubles champion alongside Martina Hingis at Wimbledon in 2015, following it up with a second Slam at the US Open two months later. Her career doubles title haul stands at 42 with more than 500 match wins to her name. She joked that she and Mattek-Sands, 36, were striking a blow for the older generation at the All England Club. “It was just like old times,” said Mirza of playing alongside the American with whom she has won five tour titles. “We were joking that we were the spring chickens, flying the flag for players born in the 1980s as all the girls in the draw seem to be from the 90s.”