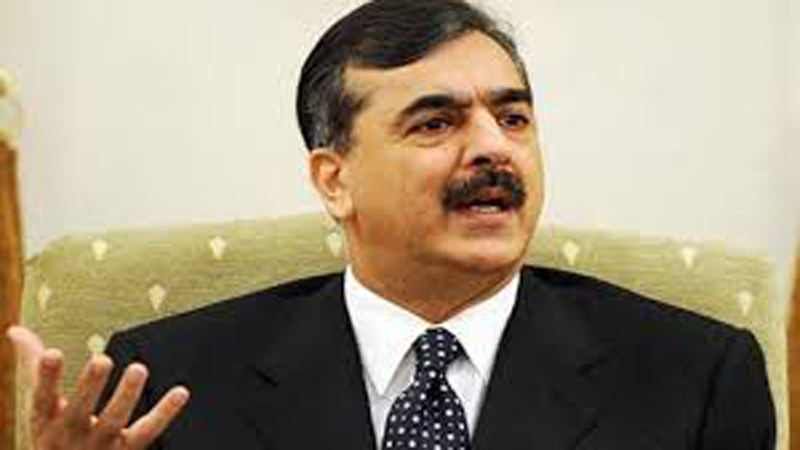 ISLAMABAD: The Attorney General concluded his arguments in the Islamabad High Court (IHC), in the hearing of Yousaf Raza Gillani’s intra court appeal over the Senate chairman election.

Yousaf Raza Gillani, a former prime minister of Pakistan, in his appeal seeks the court to abrogate the presiding officer’s decision of rejecting seven votes polled in favour of him in the Senate chairman’s election.

Attorney General Khalid Javed referred various court judgments from Pakistan and outside and argued that the parliament’s proceedings could not be challenged at any forum under Article 69 of the constitution.

“The AG is representing the federation or the PTI,” an assistant lawyer said.

“The Attorney General is not representing any party,” Justice Aamer Farooq said.

“If not agreed with the arguments, oppose them on constitutional grounds,” Justice Farooq retorted.

The Attorney General concluded his arguments in the hearing today. AG Khalid Javed was summoned in his personal capacity to assist the court in the case.

The bench adjourned further hearing of the case till July 09.

Yousaf Raza Gillani had moved the petition through his counsel Farooq H Naek seeking immediate suspension of the decision of the presiding officer.

The Presiding Officer, Secretary Senate, Sadiq Sanjrani, and Secretaries of Law and Parliamentary Affairs were made party in the appeal.

The Islamabad High Court (IHC) had dismissed an early petition of Yousaf Raza Gilani challenging the results of the Senate chairman election, noting that proceedings of the upper house of parliament were immune from the interference of the high court.

Yousaf Raza Gillani had pleaded the court to declare the rejection of seven votes polled in favour of the petitioner by the presiding officer as illegal and suspend the notification dated March 13 regarding the re-election of Sadiq Sanjrani as Senate chairman and restrain him from carrying out his duties in this capacity until this petition is decided.