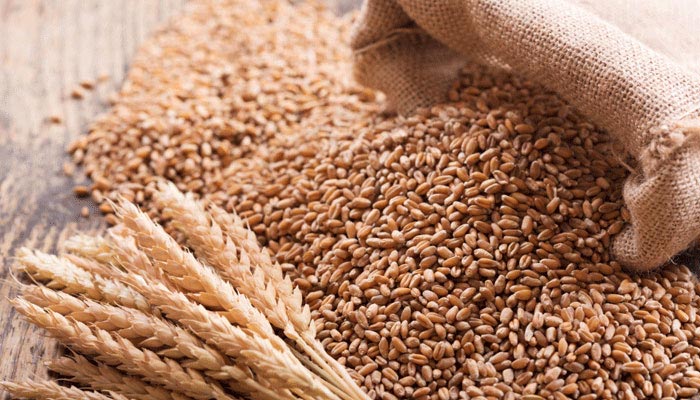 Khyber Pakhtunkhwa Minister for Food and Science and Information Technology Atif Khan Wednesday said the department is working on automation of the food delivery system in the province for transparent wheat delivery.

Talking to a delegation of World Food Program (WFP) here at his office, he said that the process of automation was aimed to make the food delivery system free from human interference, adding that with the financial and technical support of WFP the delivery system, computerization of warehouses, training of staff and practical work on food testing labs were also starting soon.
The meeting with the WFP delegation discussed in detail the financial and technical aspects of increasing the efficiency of the food laboratory, including delivery of wheat in the province, computerization of warehouses and training of staff.

The meeting discussed in detail the existing system of the Food Department with regard to the supply of wheat and various proposals for modernizing the supply chain. The provincial minister said that delivery to wheat warehouses and access to consumers in the province would be further improved.

He said with the cooperation of WFP, the capacity of the food testing lab for monitoring the quality of food in the province could be further enhanced.

The head of the delegation of WFP, Mahmood Qatish said that automation would bring transparency in the supply of food and the accused of negligence would be held accountable. He said the World Food Program could also help improve the efficiency of the food testing laboratory.