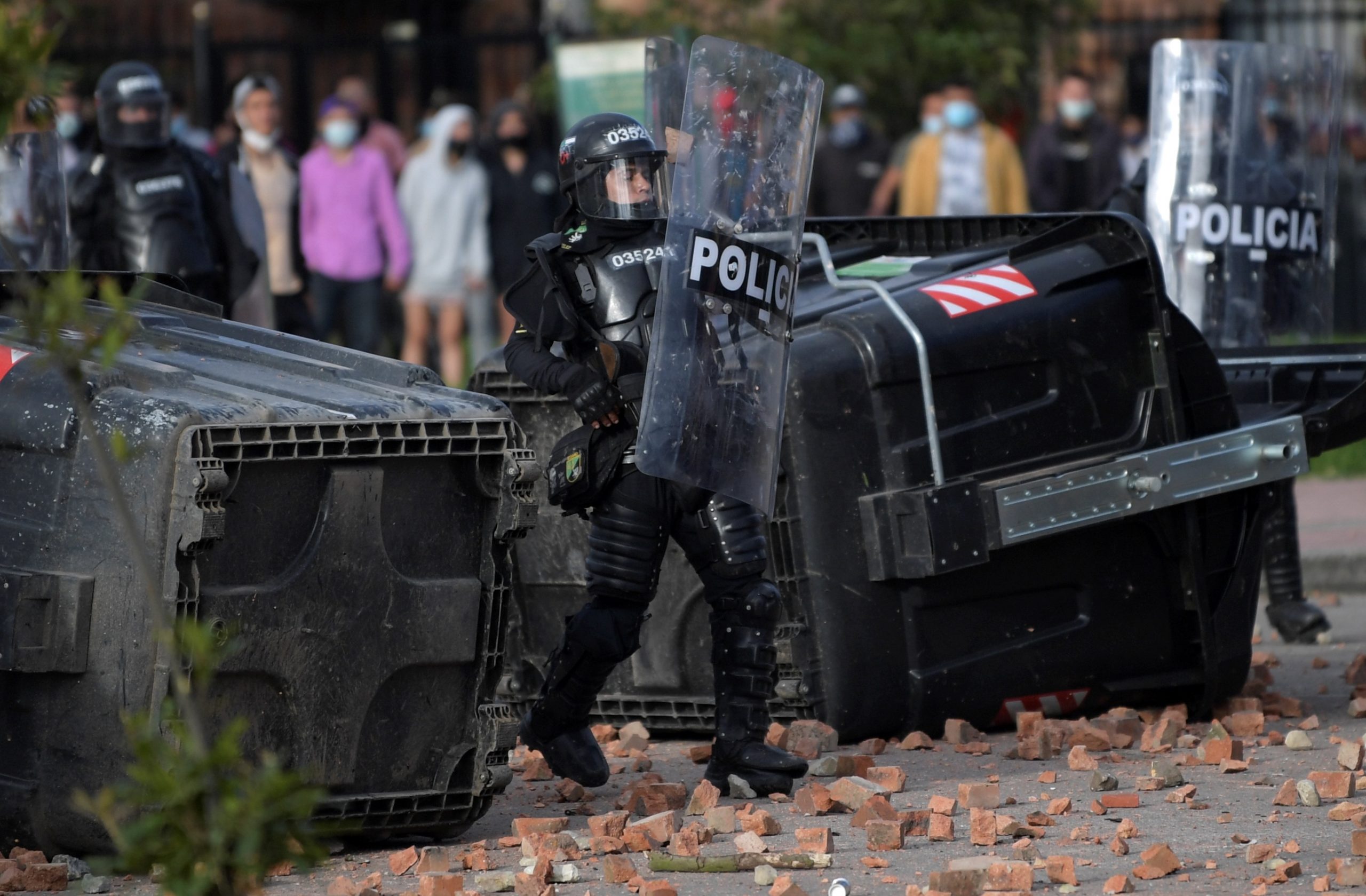 “I want to announce to the country the most important blow to the ELN drug trafficking this year, with the seizure of six tons of cocaine hydrochloride,” he said in a video released to the media. Operation Jared, in which three “large laboratories” were destroyed by the armed forces and law enforcement agencies, was carried out in the municipality of Samaniego, in department of Narino, near the border with Ecuador. “The cocaine, equipment and other elements found would have been worth more than $9 million. The narcotic was ready to be packed and transported to the Colombian Pacific coast (…) to be sent to Mexico and the United States” said attorney general Francisco Barbosa.

Molano announced this week that he would redouble efforts against “terrorism” by armed groups after an attack on President Ivan Duque’s helicopter Friday in Cucuta, near the border with Venezuela. The government blamed the ELN for the attack, as well as for a car bomb that exploded at a military facility in the same city 10 days earlier. The ELN is the largest holdout rebel group in the country, having carried on fighting when the main guerrilla faction, the Revolutionary Armed Forces of Colombia, or FARC, signed a peace deal with the government to end half a century of conflict.