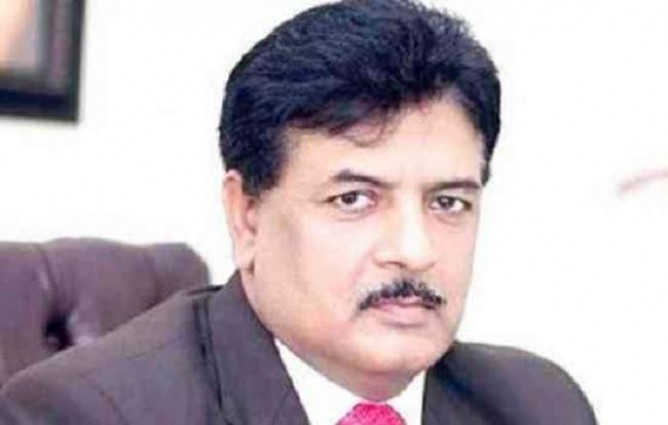 ISLAMABAD: Special Assistant to the Prime Minister (SAPM) on Food Security Jamshed Iqbal Cheema Wednesday said that under the Agriculture Transformation Plan, the government would bring all the land into cultivation where a human being or a plant can survive all across the country.

“We have 220 million acres of land and out of that only 55 million is cultivated. We will bring into cultivation all the cultivable land,” the SAPM said while briefing the media on the Agricultural Transformation Plan.

“The Prime Minister’s target is that besides mountains, where snowfalls and human beings cannot survive, we will bring into cultivation all the land where human beings or a plant can survive,” he said.

He said that the government would not leave any land unattended and all this would be utilized for agriculture, food production, forests.

The minister said that under the plan, the government would also save every drop of water and that measures were being taken to conserve water.

The SAPM said seven big dams and 735 small dams were constructed in Balochistan to harvest rainwater.

The minister said that the government was also focused on developing livestock and promoting pure milk production, not only for local consumption but also for export purposes.

He said that the milk sector has around $25 billion export potential, which would be exploited for earning foreign exchange, adding that the government would soon introduce a programme to ensure that no milk enters in big cities without proper testing to maintain hygienic quality.