Sadequain remembered on his 91st birthday 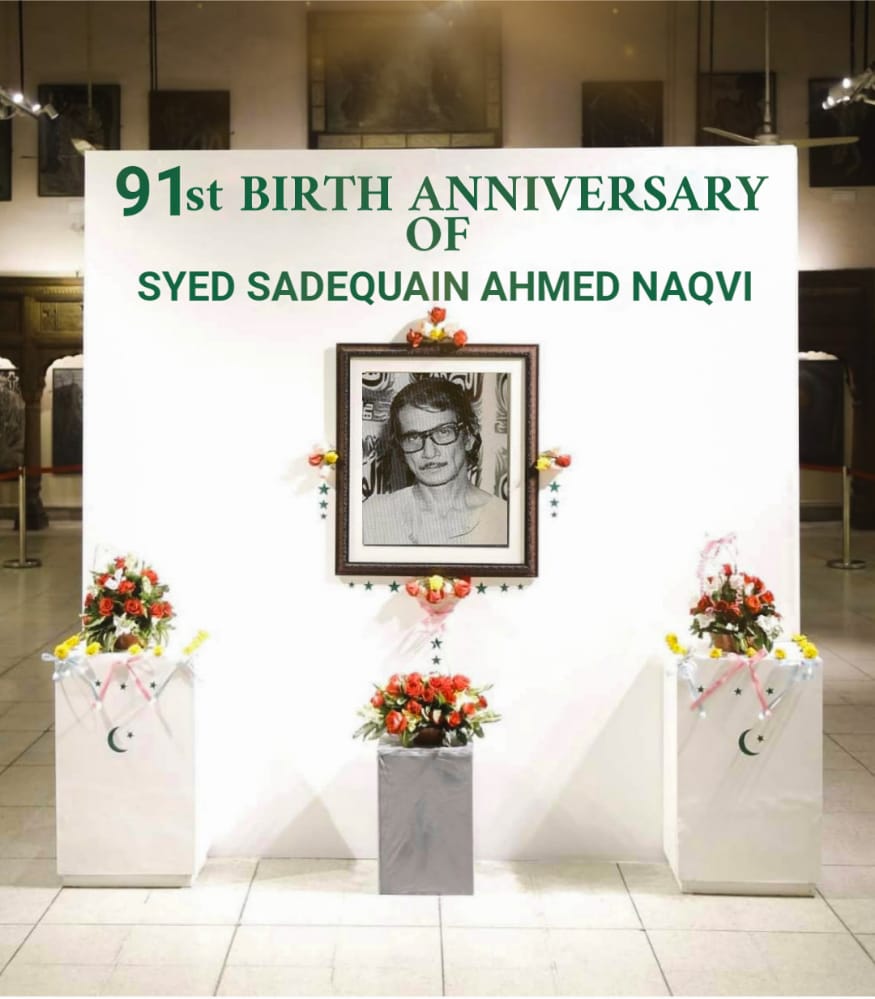 Sadequain is among the very few artists whose style could be recognised by its line alone. Anyone who is acquainted with Sadequain’s work can perceive his line by its force, power, ease, and clarity.

Sadequain was so talented with the pen that he used to use it in a motion without lifting or breaking the pen. In particular, his drawings and compositions were not only an activity of craftsmanship, but rather a scholarly articulation of his perceptions and feelings.

The renowned Pakistani artist is remembered on his 91st birthday through his art and passion. When he worked for over 12 to 36 hours at Bagh-i-Jinnah sitting on a small carpet, his only concern was if he was short on colours.

His love and passion for his work was so much that he left a number of his masterpieces at H.S. Suhrawardy in Karachi where his first show was held in 1955. He always wanted to work on more endeavors which is why he donated an art gallery in Islamabad just because he was painting the entrance hall of the Lahore Museum. He worked at mosques as well, such as Shah Faisal Mosque in Islamabad but never took any money for working there or any other mosques.

Sadequain was critically acclaimed in many countries such as America, Australia and even Africa, however, Karachi held a special place in his heart. He even gifted the people of Karachi 40 of his paintings based on Quranic verses done on whitestones that were imported all the while rejecting any monetary benefits from the government.

His murals were also displayed  at Aligarh Muslim University, Mazar of Tipu Sultan at Seringapatam, Abu Dhabi Power House, National Museum at Lahore and State Bank of Pakistan building to name a few.