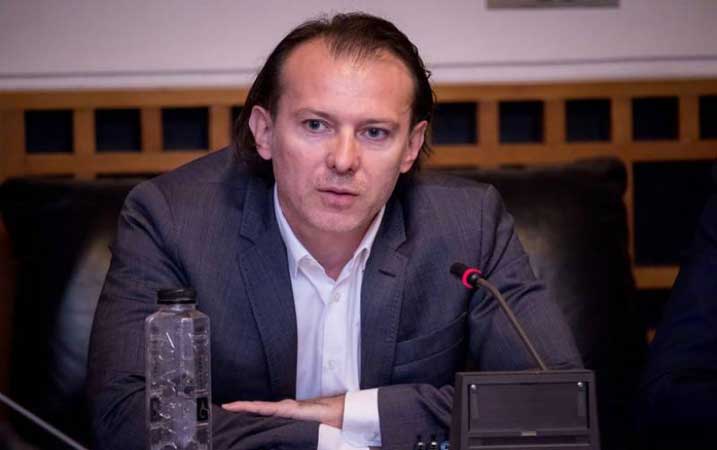 Romanian Prime Minister Florin Citu survived a vote of confidence on Tuesday brought by the opposition which accused the pro-EU government of “leading the country into the abyss”.

A total of 201 lawmakers supported the motion, far from the 234 needed to overthrow the administration.

The Social Democrats (PSD), backed by the nationalist AUR party, accused the government of impoverishing Romanians by “freezing salaries and pensions” and wasting money borrowed on global markets. Ex-banker Citu rejected the accusations, saying that his coalition of liberals and the reformist USR-Plus party, elected in December, were intent on modernising the country. “We have devoted a record amount to public investment,” he told parliament, putting the sum at the equivalent of 5.5 percent of gross domestic product.