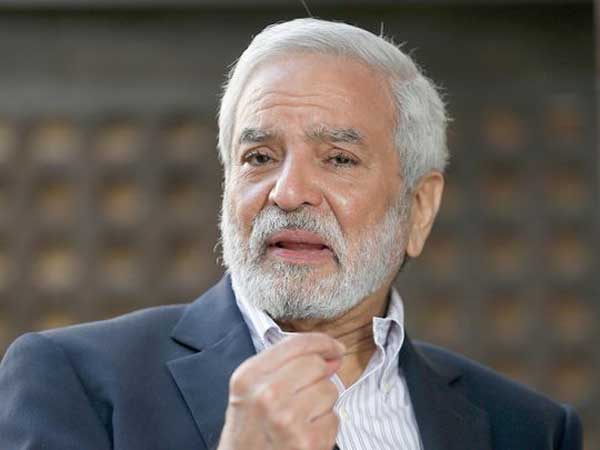 LAHORE: Imran Khan, the Pakistan Prime Minister and PCB’s patron in chief, is all set to re-nominate Ehsan Mani and Asad Ali Khan for another term in the Pakistan Cricket Board (PCB) Board of Governors. The extension means Mani will continue as the PCB chairman, subject to the due formality of re-election by August this year. Mani was previously elected unopposed in 2018 for a term of three years. Mani met Imran at the Prime Minister’s house on June 21, where Imran extended his support for Mani to carry on with the role. Mani’s first term will end in August, but according to the PCB constitution, any of the nine board members can be up for elections, so long as the individual’s total tenure as chairman “shall in no case exceed a period of six years”. While all nine existing board members are eligible to contest the elections, historically only one of the two individuals directly nominated by the Prime Minister has become the PCB chairman. Mani was previously the only candidate to have submitted his nomination papers for the post, and all members of the Board of Governors unanimously voted for him to head the PCB. Mani had replaced Najam Sethi, who had resigned when Imran’s party Pakistan Tehreek-e-Insaf (PTI) came into power in the federal government.

Over the last three years, Mani has revamped the functioning of the PCB, such as redrafting the board’s constitution, making it in line with the practices of corporate governance. Till 2019, the PCB chairman could also act as CEO, which gave him the power to implement whichever of the board’s policies they thought were fit. This has since been curbed by introducing the position of a chief executive officer.

Mani also oversaw an enormous change in the country’s domestic structure, dismantling the previous departmental and regional cricket, and turning it into the provincial team model at Imran’s insistence. The change sparked country-wide outrage with the new system costing several players their livelihood. Eventually, the PCB created jobs for all the veteran cricketers at the association level, inviting them to take up positions at various fields, such as coaching, administration and umpiring.

Mani has mostly had a smooth ride overseeing the revival of international cricket in Pakistan, but the groundwork for that was largely laid by the previous regime. One notable difference is that Mani’s administration has not had to pay any money to get other teams to tour Pakistan. Mani rewrote the constitution in 2019, revoking the Board of Governors’ membership and reducing the numerical strength of the cricket-playing associations from eight to three in a bid to offset their influence.