Embattled Huawei fights for slice of European market at fair 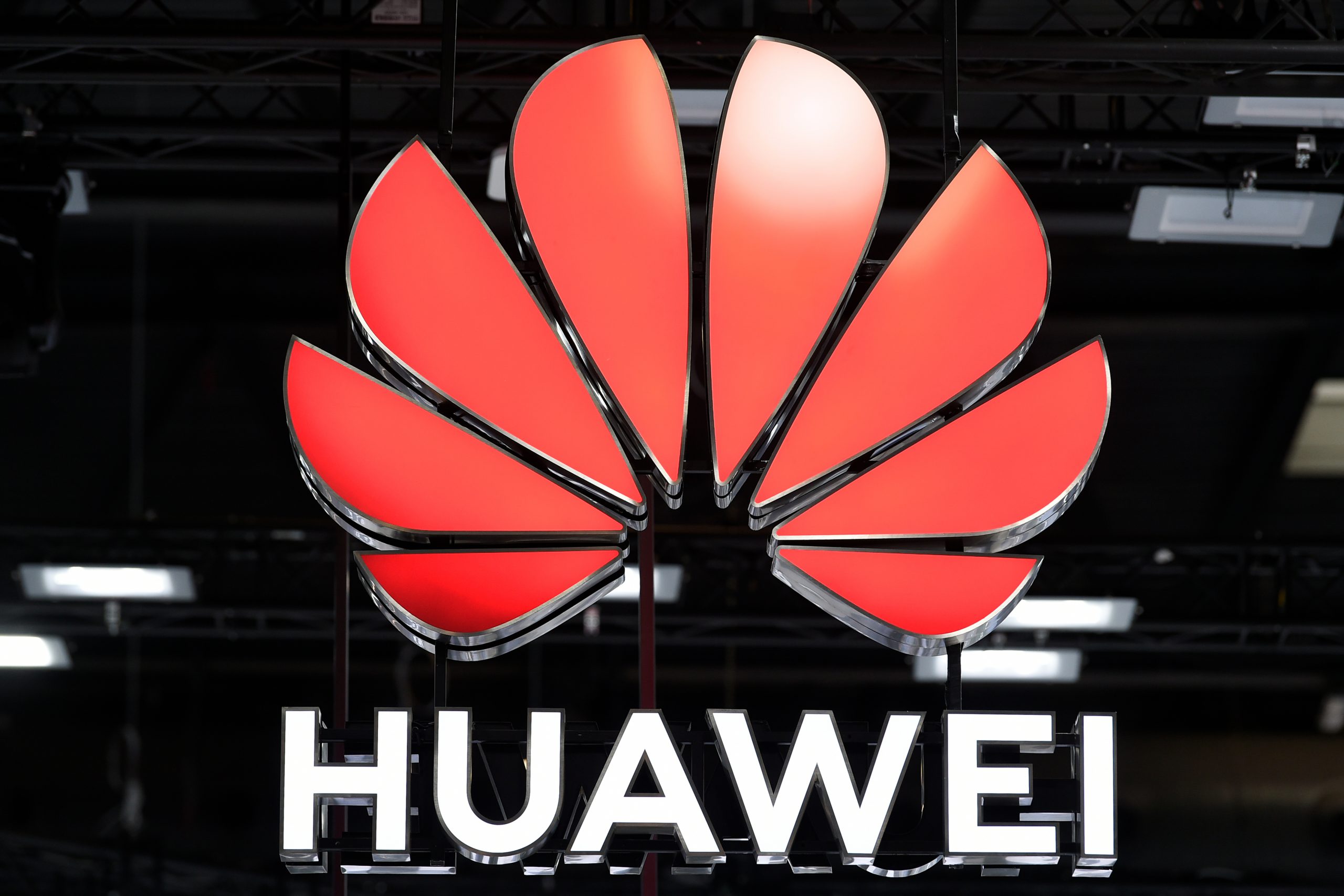 At the world’s biggest mobile fair underway in Spain this week, only one major handset maker opted to take part in person: China’s embattled Huawei whose business has been battered by sanctions imposed by the United States which considers it a spy threat.

Samsung, the world’s top smartphone maker, Nokia and other major telecoms firms pulled out of attending the four-day Mobile World Congress (MWC) which got underway Monday in Barcelona, citing virus concerns, although some are taking part virtually. But with its business under pressure from the US sanctions, Huawei is eager to fight for its slice of the lucrative European market for smartphones and 5G wireless network equipment and could not afford to stay away from the event, analysts said. “If they didn’t show up it would basically be them basically saying ‘we´re done, we are not able to compete in this business because of the sanctions,” senior IDC researcher Ryan Reith told AFP. Huawei had one of the biggest and most brightly lite stands at the congress, displaying its line of smartphones, smartwatches and other devices under a huge sign with the slogan “Lighting Up the Future”. The United States in 2019 put Huawei on a trade blacklist that bars US suppliers from doing business with it because of what Washington says are national security concerns. The move cut Huawei off from Google’s Android mobile operating system, preventing it from offering popular features like Google’s browser and a range of other top apps only available through Android.

As a result Huawei — once one of the world’s top three smartphone manufacturers along with Samsung and Apple — has seen its phone sales plunge. The company was the sixth biggest smartphone maker in the fourth quarter of 2020, the first time it was not among the top five in six years, according to research firm Canalys. Huawei in November sold its budget brand smartphone unit Honor as it reshuffled its product mix in the face of its declining sales but has vowed to retain its premium handset brand. Europe is a “key market” for the company because it has been able to sell its higher margin premium phones there, Reith said, adding this also helps explain why Huawei was at MWC. “Outside of China, it was Huawei’s most important region for the last I would say at least six, seven years,” he said. Forrester analyst Thomas Husson agreed, saying “Huawei’s physical presence highlights the importance of Europe” in the firm’s strategy. The company is also eager to promote its recently launched homegrown operating system — HarmonyOS — that aims to compete with Android and Apple´s iOs which dominate the market, he added.

Huawei, the world’s largest supplier of telecom networking gear, is also keen to have telephone operators use its equipment to build super-fast 5G wireless networks. Under pressure from Washington, Western nations such as Britain and Australia have banned mobile providers from using the company’s equipment in 5G networks. Other nations like France have placed heavy restrictions on use of Huawei equipment. During an address to the gathering on Tuesday, the president of Huawei’s business carrier business, Ryan Ding, highlighted innovations of its 5G network equipment which make it easy to install and reduce energy consumption. “5G innovation is an ongoing process and this is just the beginning,” he said. Sascha Segan, the lead mobile analyst at US tech magazine PCMag, said it was “critically important” for Huawei to network with “as many international operators as possible” at the fair. “If they can convince one operator to stick with Huawei infrastructure equipment it will have been worth their attendance at the show,” he added.