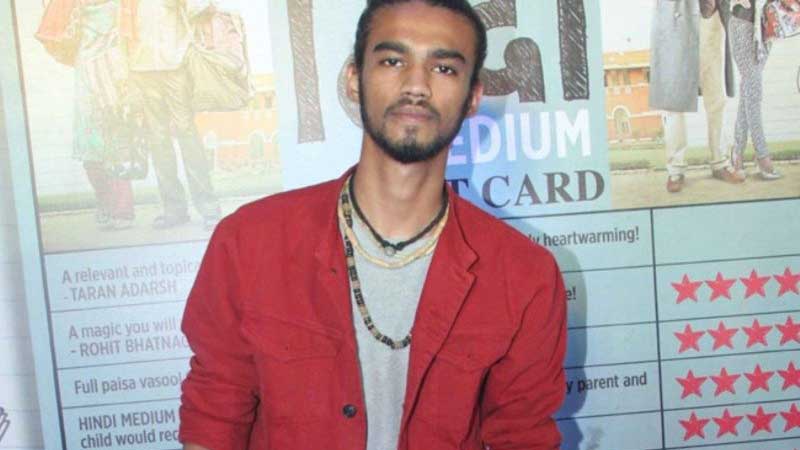 Irrfan Khan’s son Babil Khan, who was studying Film at Westminster University in London, has decided to drop out of college and focus on his acting career in Bollywood.

On Monday, the star kid took to his Instagram to big goodbye to his friends at University of Westminster and stay back at Mumbai among his close circle of friends. He also thanked his college friends for making him feel welcome in a foreign country and revealed that he’s dropping out of Film BA course with 120 University credits.

He wrote, “I will miss you so much. My beautiful friends. I have a very tight circle here in Mumbai, literally 2-3 friends in total. You all gave me a home in a strange cold place and made me feel like I belonged. Thank you, I love you. Film BA, dropping out today, with over 120 credits cause I’m giving it all to acting as of now. Goodbye university of Westminster. I love you my truest friends.”

Irrfan Khan died last year on April 29 after having a colon infection. The actor was just 53 years old. He was first diagnosed with neuroendocrine cancer in 2018 for which he had undergone treatment and even chemotherapy. However, later he developed an infection and succumbed to death. His untimely demise has created a huge vacuum in the Hindi film industry.

Babil is also ready to follow his father’s footsteps and is going to pursue a career in acting. He has bagged his first movie with Anushka Sharma’s production house ‘Clean Slate Filmz’ and will be seen in Tripti Dimri starrer Netflix film ‘Qala’. He is also working on a project with director Shoojit Sircar and producer Ronnie Lahiri.