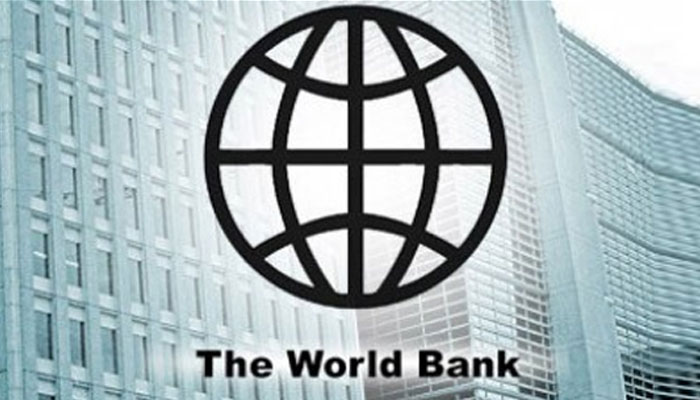 The World Bank Group has announced its new Climate Change Action Plan that aims to deliver record levels of climate finance to developing countries, reduce emissions, strengthen adaptation, and align financial flows with the goals of the Paris Agreement.

The Action Plan for 2021-25, which was announced last week, broadens the World Bank Group’s efforts from investing in green projects to helping countries fully integrate their climate and development goals. The Plan also comes as countries seek sustainable pathways out of the disruption caused by the Covid-19 pandemic.

“Our new Action Plan will identify and prioritise action on the most impactful mitigation and adaptation opportunities, and we will drive our climate finance accordingly,” said World Bank Group President David Malpass.

Malpass further said this means helping the largest emitters flatten the emissions curve and helping countries achieve successful adaptation and resilience to climate change, adding: “We will be delivering climate finance at record levels and seeking solutions that achieve the most impact.”

The action plan includes providing major increases in climate finance. The World Bank is already the largest multilateral provider of climate finance for developing countries. The Plan includes a commitment to increase delivery to an average of 35% of total World Bank Group financing for climate over the duration of the Plan. At least 50% percent of International Development Association (IDA) and International Bank for Reconstruction and Developing (IBRD) climate finance will support adaptation.

The plan aims to boost support to countries for implementing and updating their nationally determined contributions and long-term strategies pursuant to the Paris Agreement; and adjust incentives by reducing subsidies for and increasing taxation of greenhouse gas emissions.

The action plan to catalyse and mobilise private capital for climate action; stepped up efforts to develop carbon credit markets, green bonds and loan markets in countries; and support for global public goods in the poorest countries through IDA funds as well as other sources.

The plan will prioritise action in key systems—energy; agriculture, food, water, and land; cities; transport; and manufacturing — that must be transformed to address climate change, achieve a resilient and low-carbon future, and support the protection of natural capital and biodiversity. The action plan will place a strong emphasis on supporting a “just transition” out of coal.

The plan will also align all World Bank Group financing flows with the objectives of the Paris Agreement to support countries’ climate commitments.

The new Action Plan builds on the World Bank Group’s achievements under its first Climate Change Action Plan, which delivered over $83 billion in climate finance over five years, including a record $21.4 billion in 2020.