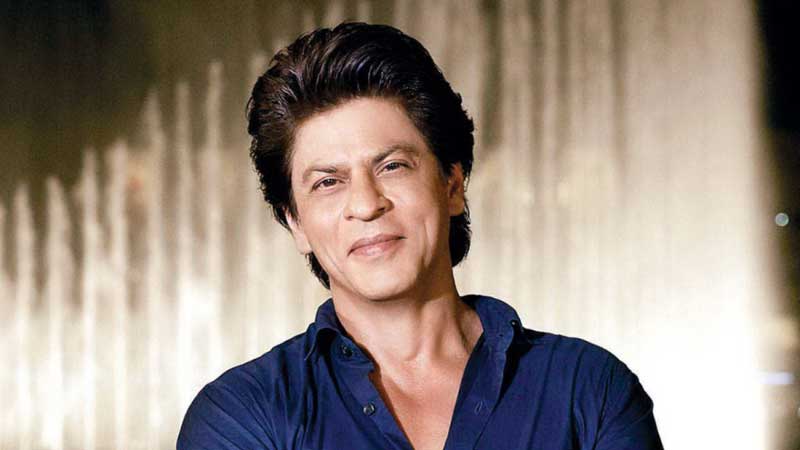 The shooting was resumed by SRK and his team at Yash Raj Studios in Mumbai.

This movie will mark the star’s return to the big screen after his last released movie Zero in 2018, produced by Aanand L Rai.

Zero did not do well on the box office, but hopes are high for this much awaited spy movie.

According to a report, the film is set to release in 2022 on Eid. This is the first time the actor has taken such a long break in between work.

The film was due to release in January 2021, however due to Covid-19 and the current conditions of the virus in India, it has been delayed.

After shooting in Mumbai, the team will move overseas to continue the next sequence in European countries.

If things go smoothly the shooting will be wrapped up by August.