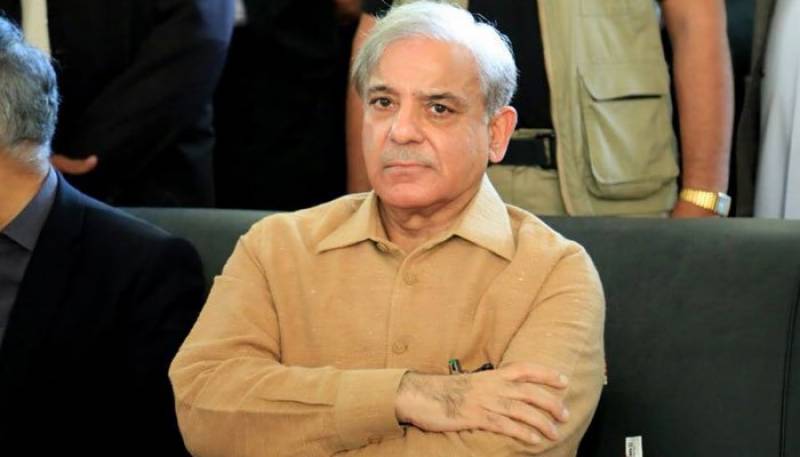 PMLN President and Leader of Opposition in National Assembly Shehbaz Sharif Friday said the PTI government’s corruption as well as mismanagement of the energy sector is ‘unprecedented’.

He said the PTI government lied to the people that short-term deals to purchase gas were not available, which is ‘incomprehensible’. “The country had to pay 20 percent more in furnace oil costs due to their incompetency,” he said. “This government ran power plants on three-time more expensive fuel which led to exponential increase in the circular debt,” he added.

Shehbaz said the PMLN government bought gas at 80 percent cheaper rates during its tenure when the country was facing billions of rupees losses due to shortage of electricity and gas. “People, industry and exports were in deep water but the PML-N rescued the nation from that crisis,” he claimed.

“The PTI government has continuously lied that the PML-N’s decision to get into long-term agreements was wrong. They said gas shortage is only for six months of winters. But as the nation can see, the country is faced with severe shortages even in peak of summer season. Now this government is eating its own words saying that long-term agreements are needed. Who is responsible for this blunder?” he asked.

Shehbaz said the PML-N established two LNG terminals which are operating at full capacity. “Had they been run properly by this government, there would have been no gas and electricity crisis. The PML-N had even arranged five investors for a third LNG terminal, including world top Axion Mobil. But the PTI government’s incompetence forced them away,” he said. “In last three years, they couldn’t even set up a single terminal.” he lamented.