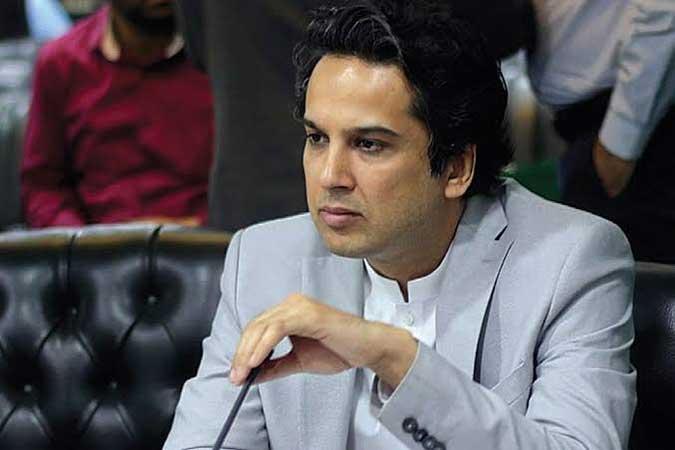 Finance Minister Punjab Makhdoom Hashim Jawan Bakht Friday said that the objectivity of the establishment of the South Punjab Secretariat was to improve service delivery by improving administrative matters in the region.

Unless government departments pay special attention to the performance of their general duties, the purpose of establishing a separate Secretariat will not be achieved, he observed chairing the sixth meeting of the ministerial committee of the South Punjab here on Friday.

The purpose of the meeting was to review the progress of the newly amended Rules of Business for the South Punjab Secretariat and the establishment of offices in Multan and Bahawalpur.

The operational and functional powers of all the departments should be explained separately. With the transfer of departments, the process of amending the Rules of Business will continue till the completion of the Secretariat.

The meeting unanimously agreed to ensure the provision of offices in government buildings at the earliest for the strengthening of the South Punjab Secretariat. For this purpose, suggestions were made to use Islamia University in Bahawalpur for the Secretariat and construction of the Metro Bus Authority building in Multan.

The finance minister requested the provincial ministers that the next two meetings of the committee would be held in Multan and Bahawalpur.

It was also decided that permission would be sought from Governor Punjab for setting up a South Punjab Secretariat at Bahawalpur Islamia University. The provincial minister said that the establishment of the secretariat would prove to be an important step towards South Punjab province.

The Punjab Finance Minister also appreciated the special efforts of the provincial minister Mohsin Leghari and the Chief Secretary Punjab in preparing the required amendments in the existing Rules of Business of the government of Punjab for the creation of the South Punjab Secretariat.