Sajid Sadpara announces K2 summit, to find the remains of his father 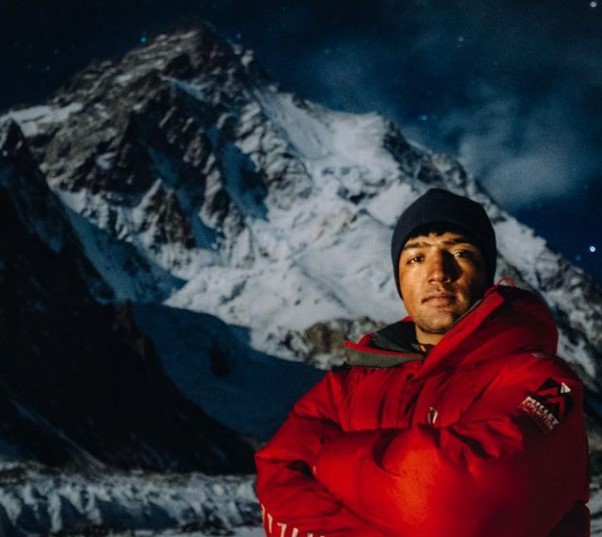 ISLAMABAD: Sajid Sadpara the son of Ali Sadpara has announced to once again summit K2 to find the remains of his father and the climber from Iceland John Snorri. They both went missing while attempting a winter summit.

While making an announcement with the press at the National Press Club in Islamabad on Friday, he said that his father and John Snorri went for the K2 summit in January.

“I wanted to thank all those people who helped in a mission to locate them,”

He applauded the Pakistan Army for launching one of the biggest rescue operations in hopes to find the two climbers.

He said that it was time for him to reach the summit to locate whether they have left any traces which can help locate their bodies.

“It may be possible that they had returned before climbing the peak,”

Ali Sadpara was an accomplished mountaineer from Skardu who went missing on K2 while attempting the winter summit with Iceland’s John Sorri and Chile’s Juan Pablo Mohr.

After multiple rescue attempts the team has now been missing since February 5.

Sajid Sadpara accompanied his father during the summit, but he was sent back from the altitude of 8200 kilometers due to his oxygen regulator malfunctioning