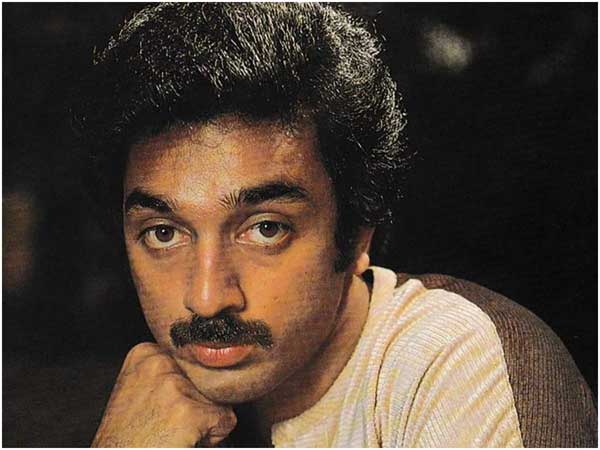 At first glance, it looked like a computer trick or what film buffs call Computer-Generated Imagery, but it was only after hearing the distinct voice that Saketh realised he was living a dream.

The NRI (Non-resident Indian), who has been diagnosed with Stage three-terminal brain cancer had a time of his life interacting with his icon and star – the one and only Kamal Haasan.

In a 10-minute virtual interaction with the NRI family, a seemingly emotional and touched Haasan exchanged words of positivity and love for the speedy recovery of his fan. “How were you able to get him? Its a surprise its unreal!” Saketh is seen saying in the video when Kamal Haasan first spoke to the family. On hearing his icon ask him about his well-being Saketh was left speechless.

The fan wished his icon better luck at his next shot at elections, while also asking Haasan about his family. In his usual style, Haasan replied that he was speaking to one. Saketh told the actor that he had named his son nicknamed his son Virumandi after the eponymous character that Haasan had played.

When Saketh told the actor of his ongoing battle with a terminal illness, Haasan cheered the family up saying that – “the very fact that you’re born shows that you won a battle with 40 million of your brothers You’re destined to win, keep trying”. The elders in the family also shared their blessings for the veteran actor saying that he must keep appearing on screen as long as he could.

“Im cured, what’s wrong with me Tough times come to tough people” Saketh erupted in joy when Haasan accepted his request and allowed Saketh to visit him anytime when he came to Chennai, where the actor resides. A short video clip of this interaction is winning hearts amid the tough times that the world finds itself in.